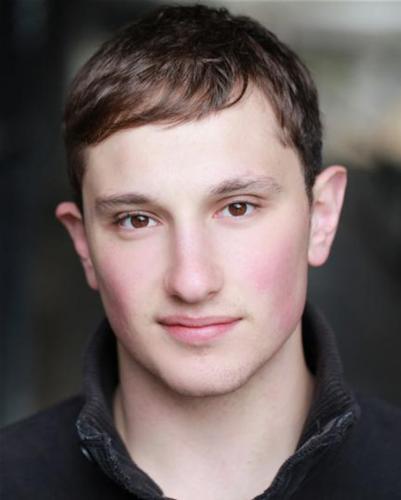 If you did not go to see Brief Encounter in the West End you should. Not just because it is a very romantic show, but also because Jos and his beautiful voice.

How did you start your career, Jos?

When I was 17 and was about to start Drama School, my singing teacher got me to audition for a show he was writing – saying it would have been a good experience –and the person casting for that show was also casting for a show called Spring Awakening that was transferring from Broadway. She saw me auditioning for my teacher’s one and I ended up getting the part in Spring Awakening in the West End. And I am acting ever since.

Tell us about Brief Encounter..

It is a wonderful tale of love, written at a time when homosexuality was illegal.

Noel Coward identified with the character of Laura, and her forbidden love, because he could not show his love for the people. So, it is a romantic tale of forbidden love, with full jazz songs and slapstick comedy. There is something for everyone.

What kind of music do you like to listen to?

I listen to very different genres of music, depending on the mood. At the moment I am obsessed with an American soul/funk band called Vulfpeck. I listen to Folk music as well, and I grew up listening to a lot of Soul (Stevie Wonder, Aretha Franklyn, Sam Cook, Marvin Gaye, Bill Withers)

I saw Frozen at the Haymarket theatre and it was amazing. Jason Watkins gave a standout , unbelievable performance of a pedophile. All the actors were all great.

I listened to Hamilton’s soundtrack and I have to go to see it too!

Brief Encounter is at the Empire Cinema Haymarket in London’s West End until 9 September 2018.