We talk about FEEL, theatre, and that feeling of loneliness even if we are surrounded by other people 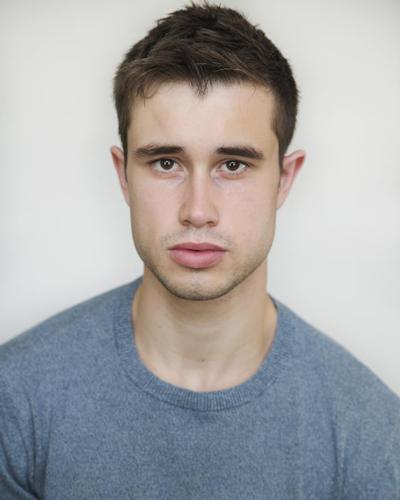 I'm currently working as an actor in London. Previously, I've played the Creature in Frankenstein at the Bridewell Theatre, and Innocent in Proforca's initial run of Reading Gaol, which will be reprised in summer 2018. I was a member of the National Youth Theatre and have previously competed as a member of the England Karate squad.

In Feel I play Jamie, whose life gets intertwined with Naomi's, Isobel's character. Our story runs separately (but in parallel) to that of Gemma and James's, who play Karen and Nick. The play centres on the early stages of two very different relationships, and how they develop in two very different directions.

The play shows also how people in London can be sometimes desperately lonely and not capable to love. Do you live in London? What do you think about it?

I do actually live in London, and previously I've also lived in London as part of various flat shares. At the time I didn't really think about how much of my life I spent in complete isolation outside of working hours. In one of the flats we had no lounge and the kitchen was 2m x 1m, so there was no space for being social. I think we often take for granted the comfort and security we get from simply being around other people. My character in particular is acutely aware of how absent that is in his life, and unfortunately he's a little too quick to leap at the prospect of that stability.

I saw Julius Caesar at the Bridge Theatre. Thought it was brilliant - I'm a huge fan of classical pieces that can engage with present audiences in new and relevant ways without losing the core elements of what the piece stands for.

Feel will continue at the Lion & Unicorn until 31st March. We then take it to the Hertford Theatre Week in April. As I mentioned before, Reading Gaol will be back in summer 2018, where James and I will be on stage together for show number three! 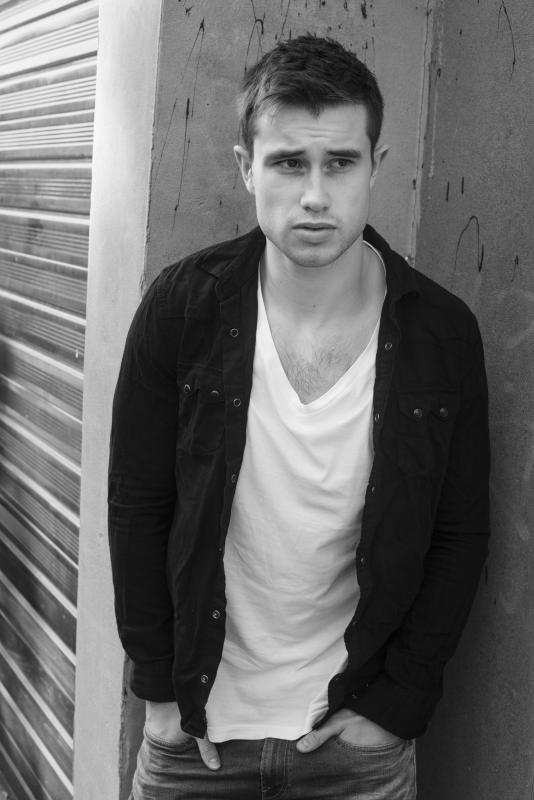