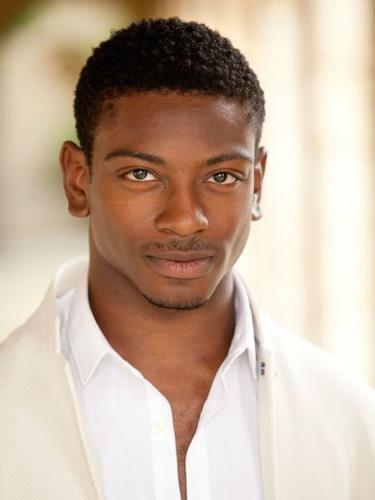 Seriously, if you haven’t seen FIVE GUYS NAMED MOE, you should, because these are the last days. It is so much fun! (check my review here)

Dex Lee (who recently appeared also in Grease, The wild Party, Carrie, In the Heights, Hairspray, and more) is Known Moe and such a friendly guy who is very passionate about his work.

Hi Dex, tell us about your experience of Five guys..

I am absolutely loving it! I have huge thing for era of music, you know your Cab Calloway/ Duke Ellington kind of mix is what I was very much exposed to from a young age. The cast have been awesome! I’ve learnt so much from each of them and getting to work with the writer of the actual piece as director was the icing on the cake. Clarke Peters is a legend.

As for the audience, the show heavily relies on audience participation, sometimes we get hesitant audiences but by the end of the show they’re on their feet and singing along, it’s the type of show where you can go in not knowing anybody and come out with a new best friend haha!

What music do you listen to?

I definitely like to relax to a bit of Gregory Porter or Leslie Odom Jr’s album, so a huge fan of smooth jazz. Think Ronnie Scott’s at 3am. But on the whole I like a whole eclectic mix of genres of music

Rap/pop/r&b/acoustic stuff/ reggae etc, as long as it’s got a good beat, I like it!

It’s quite hard to see shows whilst being involved in Five guys actually, due to most shows in the West End having the same schedule as us. But I have managed to squeeze some in, the last play I saw was ‘Heisenberg, the uncertainty principle’ which was showing at the Wyndham’s theatre and the last musical I saw was Hamilton showing at the Victoria palace theatre, but I’m gonna assume you know that already haha

Hamilton? No. never heard about it….ahahah… So, Five guys is ending his run soon, what is next for you?

Well after Five guys is over, I will have a three week break, so I’ll potentially go away and then I will start rehearsals for Oklahoma at the Grange park opera house in Guildford where I will be playing Curly.

Thanks Dex. And to all my readers, don’t miss this show and go before it is too late! 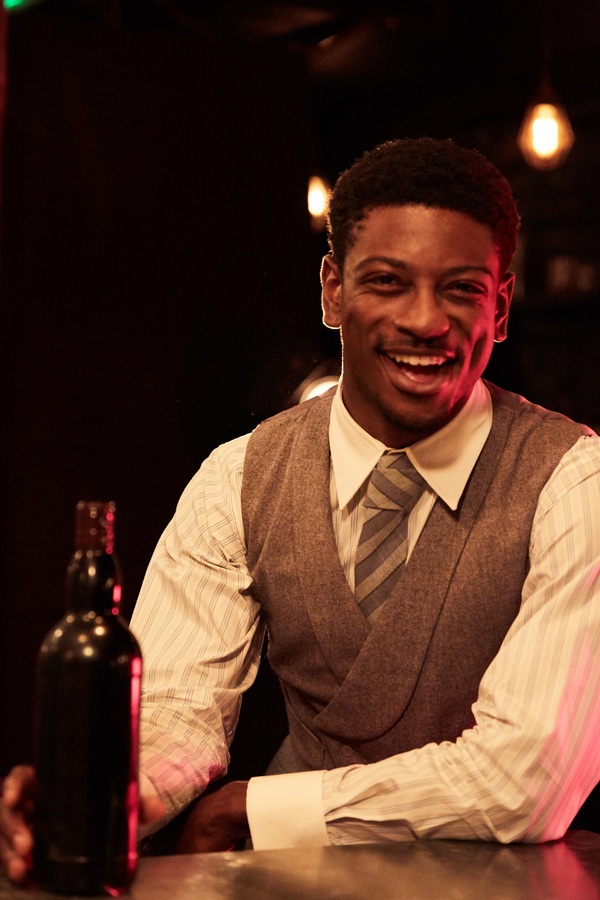