Whitney – Queen Of The Night returns to the West End - News

The Whitney's tribute at the Adelphi 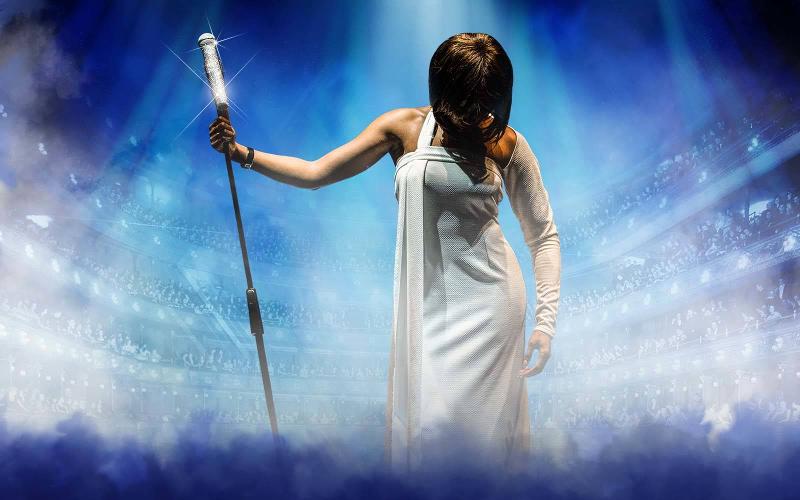 The critically acclaimed stage show Whitney - Queen of the Night will return to the West End as part of its biggest ever UK tour.

The concert production, which made its West End debut in 2019, has toured around the world over the last five years and will be hosted by the Adelphi Theatre for a one-off performance on Tuesday 7 December.
The show, which will visit 80 venues on its tour, is a tribute to Whitney Houston who is the second most awarded artist of all time with 415 awards.

The show has wowed audiences and critics alike around the world and features some of Whitney’s most popular songs: ‘I Wanna Dance with Somebody’, ‘One Moment in Time’, ‘I Will Always Love You’, ‘How Will I Know’, ‘The Greatest Love of All’ and many more.

Taking on the role of Whitney Houston is Elesha Paul Moses (The Voice, The X Factor) and she will be supported by a live band.

Elesha said: “I absolutely adore Whitney. She is a hero of mine so to be able to step onto the stage and sing her wonderful, iconic, and timeless songs is an honour and a privilege.

“This is a fabulous show and whether you are after a romantic night out with your partner or some fun reminiscing with your friends I can guarantee you will have the most amazing night out.”

The tour is presented by Cuffe & Taylor in association with Paul Roberts Productions and tickets are on sale now here.