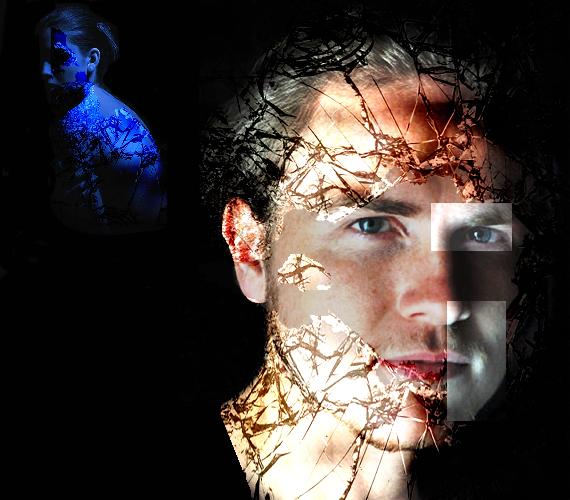 Penetration is a play written by Carolyn Lloyd-Davies, that centres around the traumatic stories of Anna McIntyre and Sean Jackson (played by Georgina Armfield and Calum Wragg-Smith) who are at the centre of a rape accusation as the complainant and the accused. The play spans two years, from the initial incident until the accused is called to trial, and touches upon the themes of coercion, consent, and confusion. Though this play is based on true events, the story itself is not based on real characters, which helps the audience to somewhat detach from the harrowing scenes that take place on stage.

Director, David Trevaskis’s artistic directives helped to achieve an atmosphere of discomfort to subvert the intimacy scape we are used to as an audience. Through the set design by Sorcha Corcoran, it is impossible to be hidden or for the actors to hide. This ‘baring all’ only adds to the powerful feeling of exposure throughout the play.

On the surface, this is a play about how rape is defined and the occasionally toxic power of social media. However, one of the most striking and thought-provoking series of moments in the play is none other than the development of the manipulative, and almost destructive long-term relationship between Anna McIntyre and James Tang (portrayed by Steve Chusak). Chusak’s cold and calculating presence on stage perpetuates the feeling of unease that Trevaskis encourages throughout the play, and the audience is left feeling as though the accusation of rape is perhaps not the worst thing to happen to this girl.

The subject of rape is very difficult to navigate in any artistic medium, and apart from the off-stage audio that distracts the audience more than it helps, Penetration manages to find an adequate balance on the subject of rape. This piece doesn’t claim to be the authority on rape, as no piece should. But it does raise more questions on our perceptions than it answers, and that is where the true beauty lies.

This is an important piece for our times, and unfortunately a theme that is becoming increasingly relevant in recent years.

It runs until 9 October. Tickets: here.