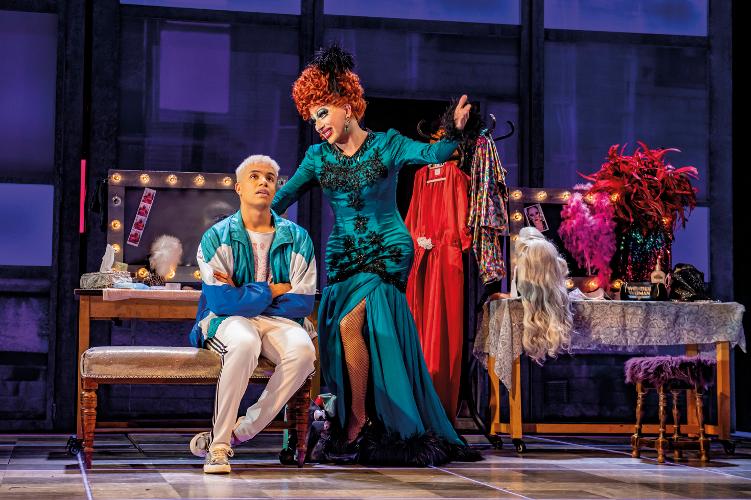 Everybody’s Talking About Jamie, the award-winning feel good musical sensation, announces plans for Autumn 2021 and beyond. In the West End, where the show has recently celebrated its 1000th performance, Everybody’s Talking About Jamie will be extending for a month playing until 26 September before taking a pause and returning to the West End in 2022.

The UK Tour will recommence its travels around the country, opening at The Lowry from 1 September and visiting 24 venues including a four-week Christmas season in Brighton. The tour will also pause for six weeks in January as the show opens in Los Angeles for a run at the prestigious Ahmanson Theatre. The UK tour will then recommence playing to end May 2022. A second UK tour is planned for 2023.

Everybody’s Talking About Jamie is also going global! It opens in Japan in August 2021, returns to South Korea in 2022 and productions are planned for South America, Australia, Italy, Holland and other European countries. Since opening in the West End in November 2017, the show has launched the careers of many young talented performers who, having made their professional or West End stage debuts in the production, have gone on to exciting new roles in theatre, TV and film. The creators and producers of Everybody’s Talking About Jamie look forward to discovering many more talented young performers as the show continues its journey.