The Prince of Egypt reopens - News 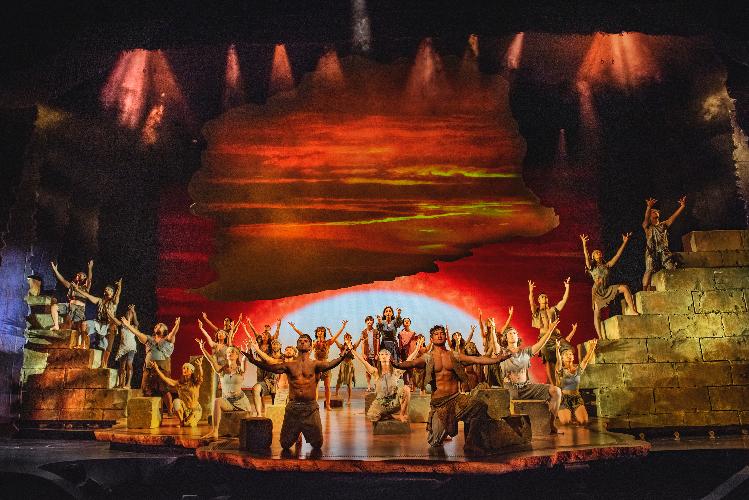 THE PRINCE OF EGYPT, the musical based on the classic DreamWorks Animation film, is pleased to release new production images in celebration of its return to London’s Dominion Theatre from tonight (Thursday 1 July 2021). The entire epic stage production is presented in its original form at all future performances but in accordance with UK Government Step 3 protocols (socially distanced audiences with COVID secure measures in operation throughout the venue). 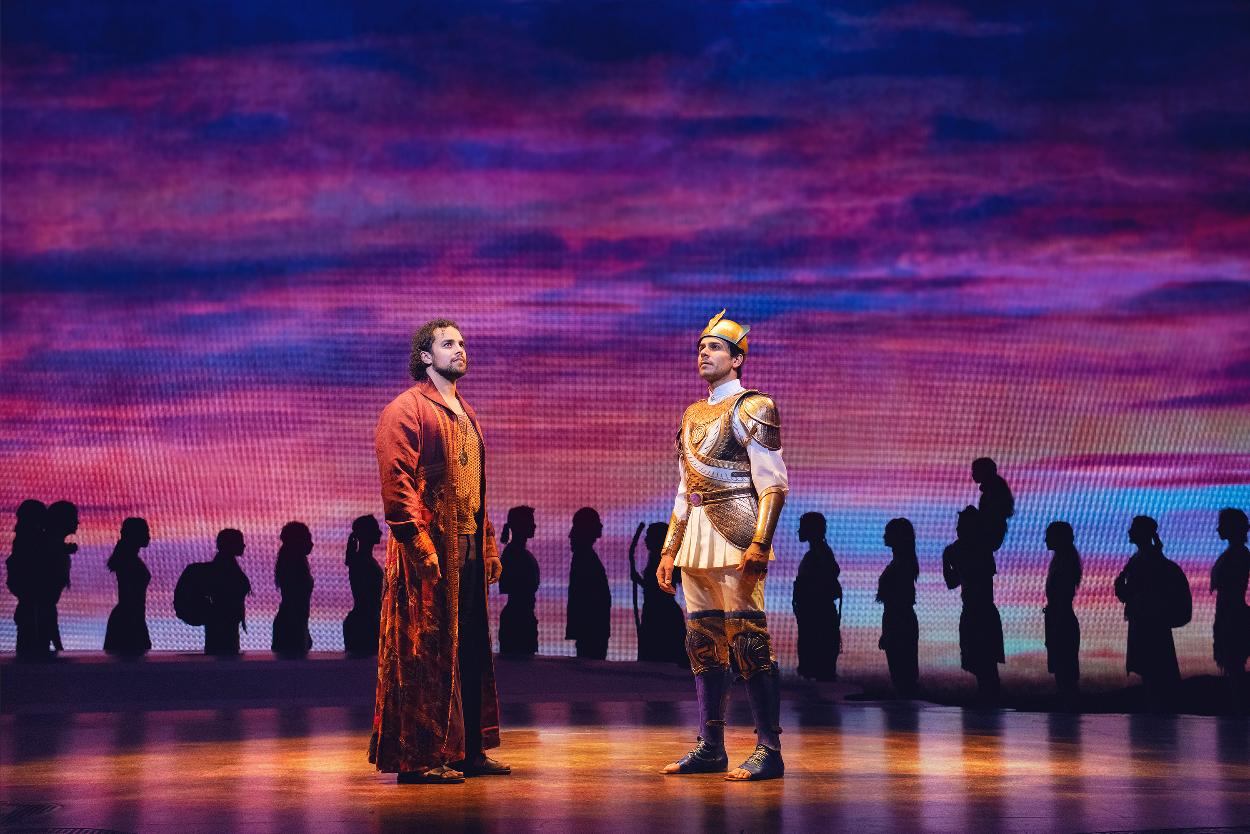 The Grammy® Award nominated musical is now booking until Saturday 8 January 2022. Performances until Saturday 4 September 2021 are all currently expected to operate with socially distanced audiences and, thereafter, in accordance with Step 4 protocols (full capacity but in compliance with UK Government public health guidance). Should current restrictions be lifted earlier, the production will revert to full capacity as soon as practicably possible. The Dominion Theatre Box Office opens daily on performance days at 12 noon. Tickets are available now for all performances via www.ThePrinceofEgyptMusical.com

Th show features a cast and orchestra of more than 60 artists and Stephen Schwartz’s acclaimed score includes his Academy Award®-winning song When You Believe, which was a global hit for Whitney Houston and Mariah Carey, and the “spine-tingling” (Time Out) Deliver Us. The Original Cast Recording, released by Ghostlight Records, received a 2021 Grammy® Award nomination for `Best Musical Theatre Album’.

The Prince of Egypt has music and lyrics by multi-Grammy® and Academy Award®-winner Stephen Schwartz (Wicked, Godspell), a book by Philip LaZebnik (Mulan, Pocahontas) and features 10 new songs written by Stephen Schwartz together with 5 of his beloved songs from the DreamWorks Animation film (When You Believe, Deliver Us, All I Ever Wanted, Through Heaven’s Eyes and The Plagues).

The Prince of Egypt is produced by DreamWorks Theatricals (a division of Universal Theatrical Group), Michael McCabe and Neil Laidlaw together with John Gore, Tom Smedes and Peter Stern, Ramin Sabi, The Araca Group, James L. Nederlander and Michael Park.

A milestone in cinematic achievement, the classic DreamWorks Animation film has been captivating audiences across the world for more than two decades. It has been hailed as “one of the greatest animated films of all time” (Evening Standard) and “a stunning film” (The Guardian).