Bring it on - News

The musical will run at the Southbank Centre this Christmas 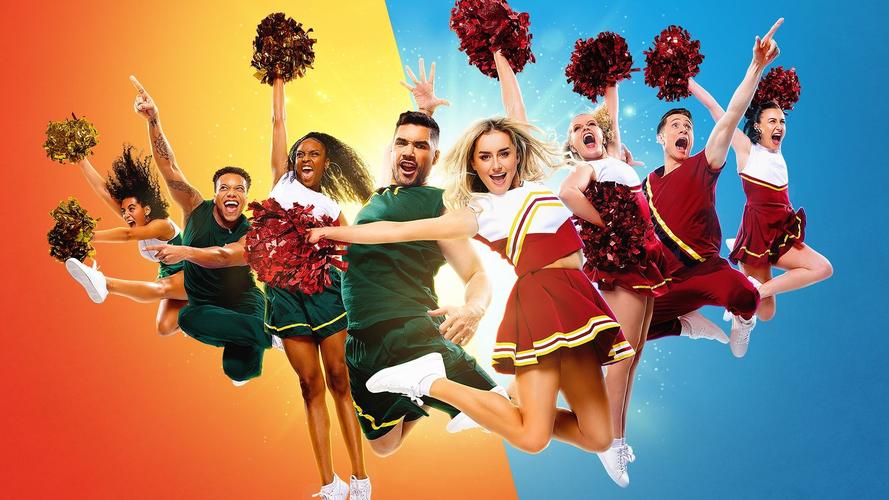 Selladoor Worldwide has announced that Bring It On The Musical will play at the Southbank Centre’s Queen Elizabeth Hall from 8 December 2021 - 22 January 2022.

The London season will follow a short run at Peterborough’s New Theatre from 30 November- 4 December 2021. Further plans for after its Southbank stint will be announced in due course.

The cast will be led by the previously announced Amber Davies (9 to 5, Love Island) and former Olympic gymnast and Strictly Come Dancing winner, Louis Smith.

Bring It On The Musical is inspired by the 2000 film of the same name and features music by Lin-Manuel Miranda and Tom Kitt, with a book by Jeff Whitty and lyrics by Lin-Manuel Miranda and Amanda Green.
The show is directed by Guy Unsworth and choreographed by Fabian Aloise, with set design by Libby Watson, costumes by Susan Kulkarni, lighting by Matt Daw, sound by Ross Portway, music supervision by Mark Crossland and musical direction from Sarah Burrell.

Tickets for the Southbank Centre’s Queen Elizabeth Hall will be on general sale from Friday 5 March 2021.