Theatres died in 2020. But they are ready to be born again - News 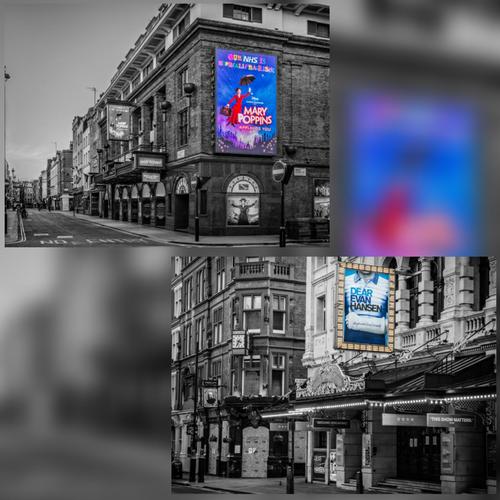 It’s been almost 10 months since theatres went dark. March 16th. It was a Monday. A “Dark Monday”.

Some theatres tried to reopen when restrictions were lifted, following the social distancing guidelines. But then they have been forced to close again as the city moved into Tier 4, the highest tier.

Producer Cameron Mackintosh, said that it was "devastating for both the theatre and the economy. I have no idea when theatres are to be allowed to reopen", he added.

And nobody knows when we will be able to go to the theatre again.

Since the shutdown, theatre has moved online, but it is not the same emotion of a live performance.

During the lockdown, Troy David Johnston has used his camera to document the empty street and the closed theatres.

"What started off as taking images of my favourite buildings suddenly became a collection of 84 theatres, from the Park Theatre in Finsbury Park to the New Wimbledon, and from the Theatre Royal Stratford East to the Lyric Hammersmith. And basically that was it - the Going Dark photo-book project was born”, said Troy to the BBC.

Troy plans to give part of any profits from the book, which features a wide range of contributors, to the mental health charity Mind, and Acting For Others, which supports theatre workers. 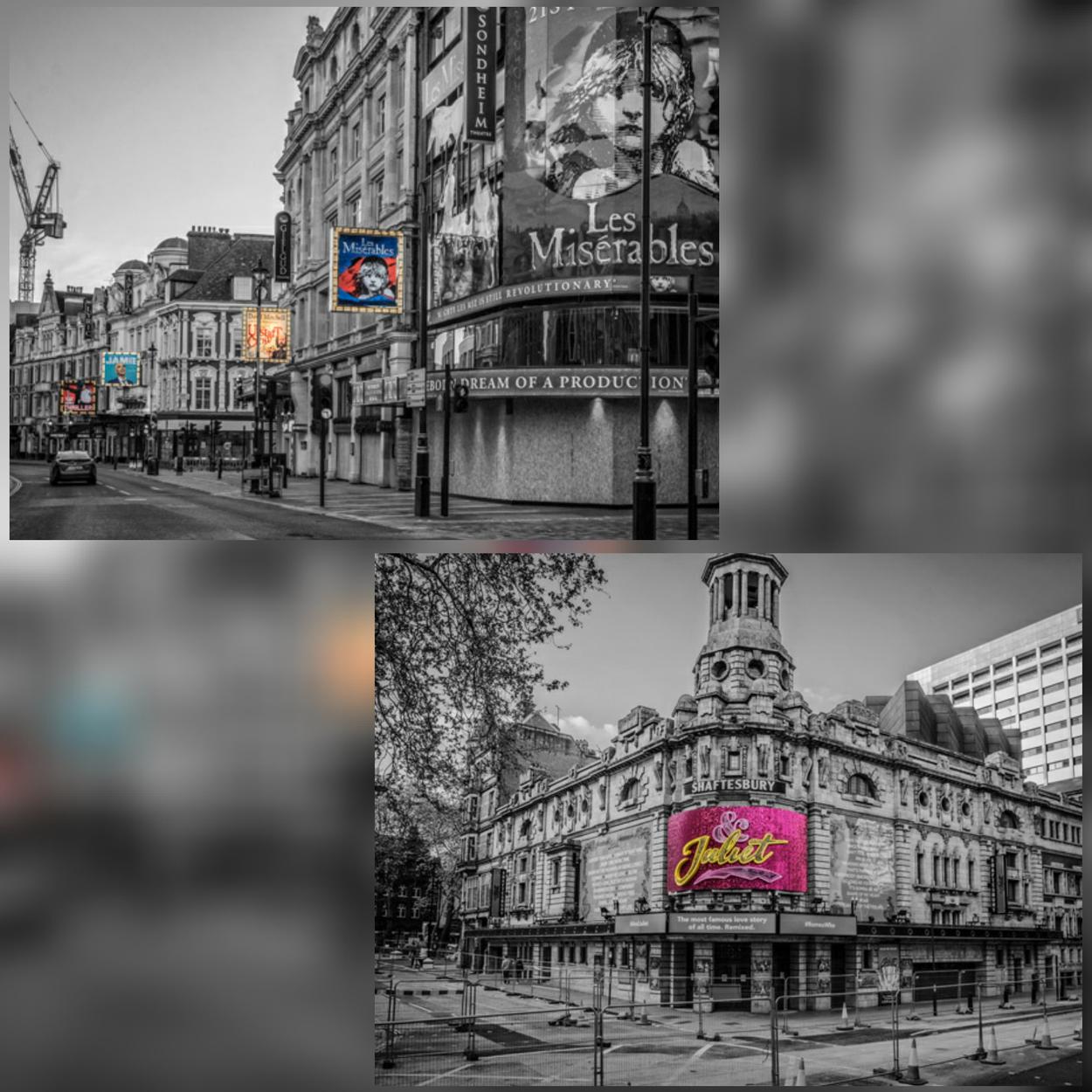