The Festival that didn't stop - News

The 100th anniversary season of the Salzburg Festival ends today 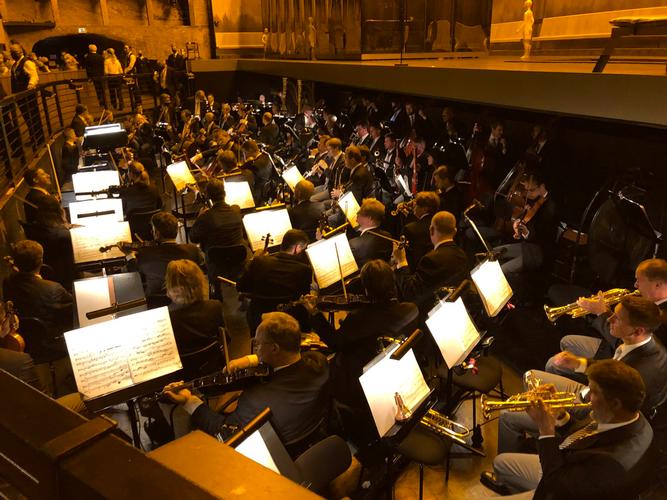 Today, the curtain comes down on the 100th anniversary season of the Salzburg Festival: one month of concerts, operas and theatre performances in Austria.

110 shows, featuring casts interacting closely and full orchestras in the pit, audiences up to 1000 people in a chessboard-like formation, masks when entering and leaving the theatre, no intermissions and testing for the performers.

The festival has obviously been affected by the pandemic. The original program was replaced with a reduced, 30-day schedule.

Before the start of the festival Markus Hinterhäuser, the artistic director, said in an interview that he felt the “sword of Damocles” hanging over the artists and staff. But in Austria, he added, “we have measures for cultural institutions — which are 200 percent necessary — that respect the health of the people working and the audience.”

For every show, attendees provided their contact information with the purchase of each non-transferable ticket, so they could be easily informed in case of infections.

Artists and staff have been divided into three groups: singers, orchestra musicians and others who need to interact with one another closely in the “red” group and tested regularly, whether they have symptoms or not.

The festival has contracted with a private laboratory so that it could test large numbers of people quickly. For example, the singers, choristers and orchestra players for “Elektra,” a company of around 200, was tested at the same time and got results within a few hours.

“If sportsmen can play and if planes can fly then there should be a safe way for us to get back on stage,” said Tanja Ariane Baumgartner, who played Clytemnestra in Elektra.

Festival organisers say they have worked hard on a concept that could provide a blueprint for others.

“We carry a great responsibility,” said festival president Helga Rabl-Stadler at the beginning of the festival. “If things go well with us then the way is clear for others. We will be watched by the entire cultural world.” 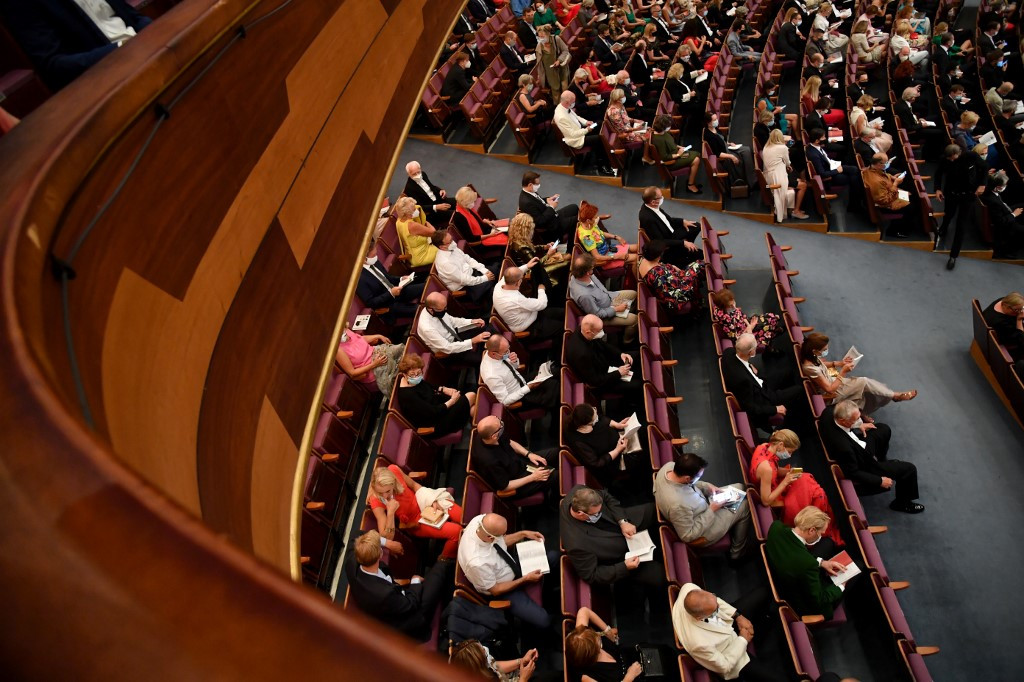 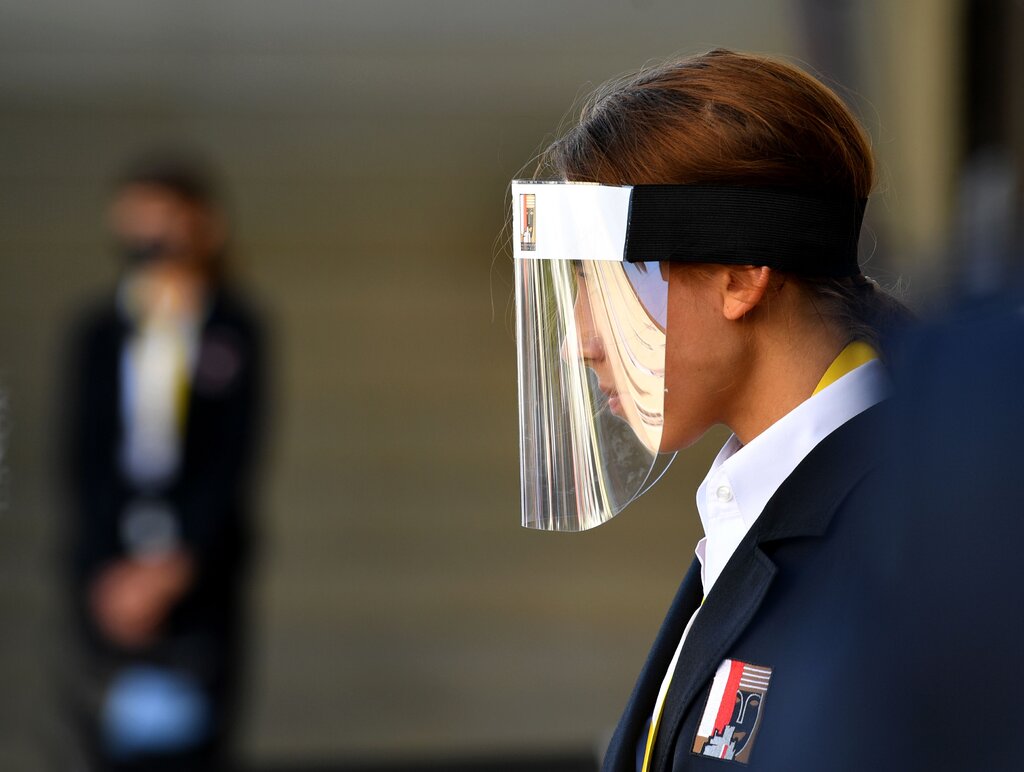