Phantom has closed. Maybe not. Definitely not.

What's happened to The Phantom of the Opera this week? 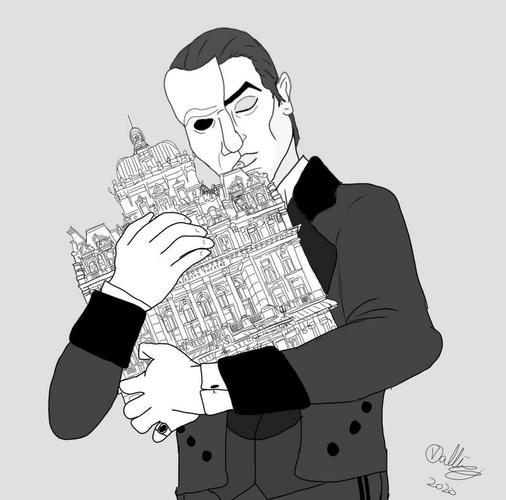 This week, in an article for The Evening Standard, producer Cameron Mackintosh said he "sadly permanently had to shut down" the London production of the Phantom and the touring productions of the musical, due to the government’s ongoing Coronavirus restrictions.

The day after, Andrew Lloyd Webber used Twitter to say: "As far as I'm concerned, Phantom will re-open as soon as is possible."

After the tweet, the President of Andrew Lloyd Webber’s Really Useful Group Jessica Koravos said that reports that Phantom had closed permanently, based on the article Cameron Mackintosh wrote for the Evening Standard, were wrong, and that the show was only being closed to allow works to be carried out to both the show’s set and the theatre.

She said that the musical would return unchanged using the work of the original creative team.

As if it was not enough, the Phantom of the Opera production (by Cameron Mackintosh), released then a new statement.

“When Andrew and Cameron re-launch Phantom in London it will be with a brand new physical production of Maria Bjornson's original design, in a refurbished theatre”

It would appear that Cameron Mackintosh and Andrew Lloyd Webber did not agree on the future of the show.

The global pandemic changed us. It changed our lives and it will take time for things to get back to normal.

Producers are facing difficult decisions, some theatres are closing permanently and hundreds of artists and art workers have lost their jobs.

Releasing different statements to the press will not make these difficult times any easier.

We are all in this together. Let’s all support the arts together.

Let’s save our fights to open our theatres again.