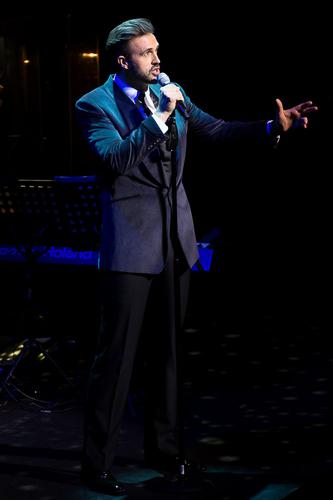 Mousetrap Theatre Projects (MTP) celebrated its 21st Anniversary on Sunday night with a star-studded Gala at the Prince of Wales Theatre hosted by Christopher Biggins and Harriet Thorpe with performances from cast members of The Lion King, Mamma Mia!, Kiss Me Kate, The Royal Ballet and Dreamgirls. The show also featured star turns from Beau Dermott, Patricia Hodge, Tyrone Huntley, Samantha Spiro, David Suchet, Rachel Tucker and Michael Xavier.  The show was followed by an after party at Café de Paris with performances from Janie Dee and Clive Rowe.

The evening was hugely successful in raising funds for the charity and will help support MTP in its aims to bring the magic of theatre into the lives of disadvantaged young people and young people with special needs.

Susan Whiddington, Director of Mousetrap Theatre Projects said today, “We had a fantastic evening celebrating the last 21 years of MTP. We are so grateful to everyone involved with the event and are thrilled to have raised significant funds to further the charity and its aims. It’s been an incredible 21 years for MTP and we are incredibly thankful for all the support that we’ve received in this time from individuals, the theatre industry and trusts and foundations.  We are looking forward to the years to come.”

In the last 21 years, nearly 200,000 disadvantaged children and young people have taken part in projects run by Mousetrap Theatre Projects.  The charity has worked with 76% of mainstream state secondary schools in and 80% of secondary special schools in London.  10,000 families on low-incomes or in other challenging circumstances have participated in its Family First Nights theatregoing programme which will celebrate a 20th anniversary this summer.

MTP also works with a huge range of marginalised young people in youth clubs and community settings offering workshops that develop skills, broaden horizons and raise aspirations.  The remit of the charity is to open the magical world of theatre to young people who would otherwise not have access to it. 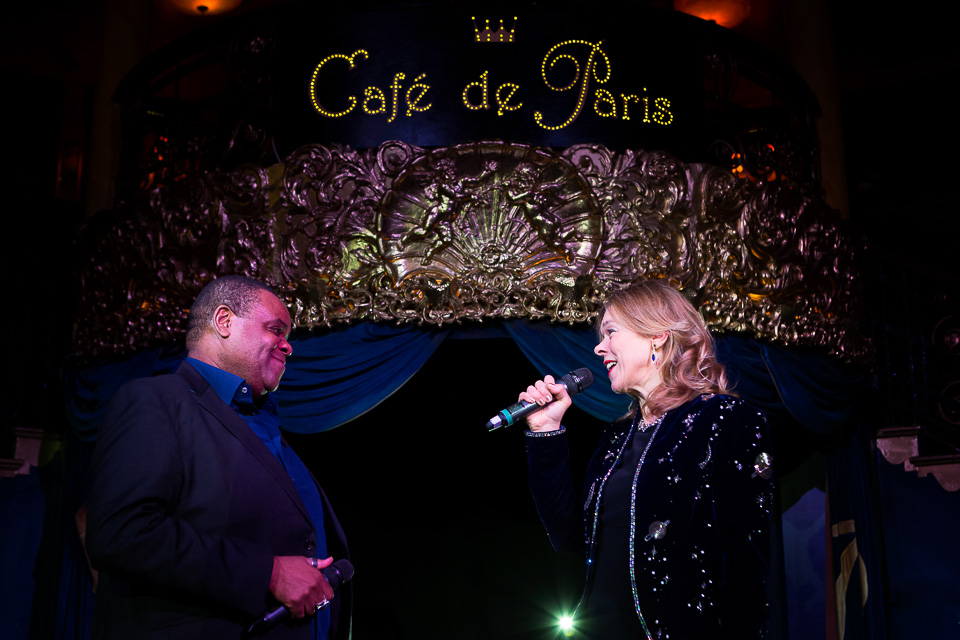 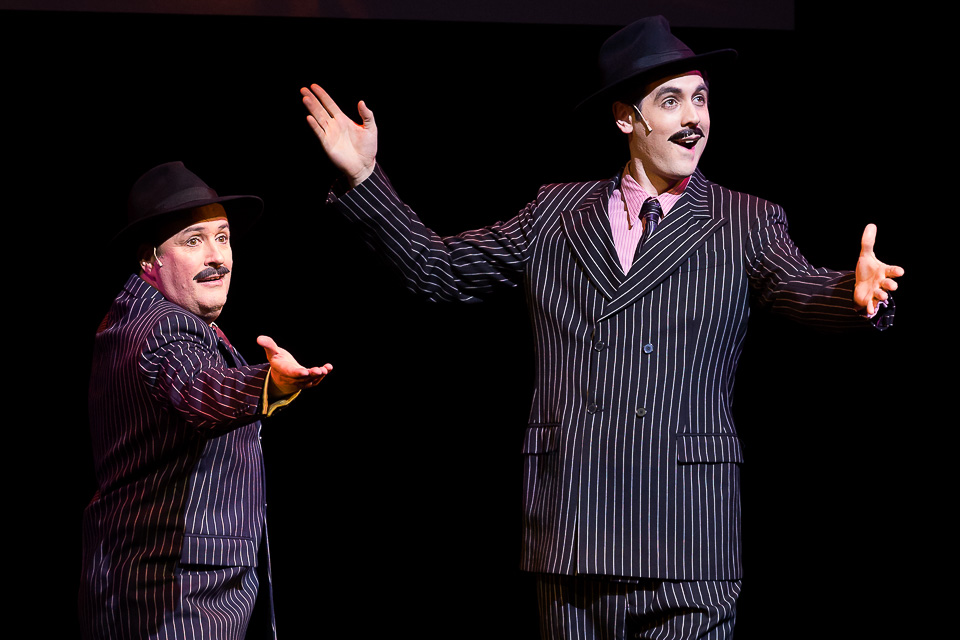 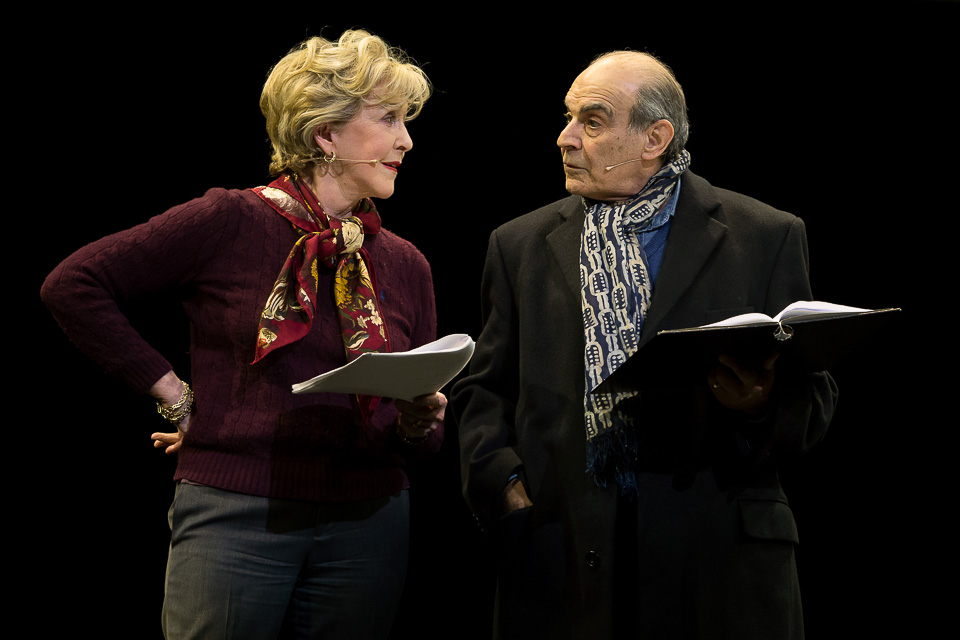