I want to kill them. I want to be God. 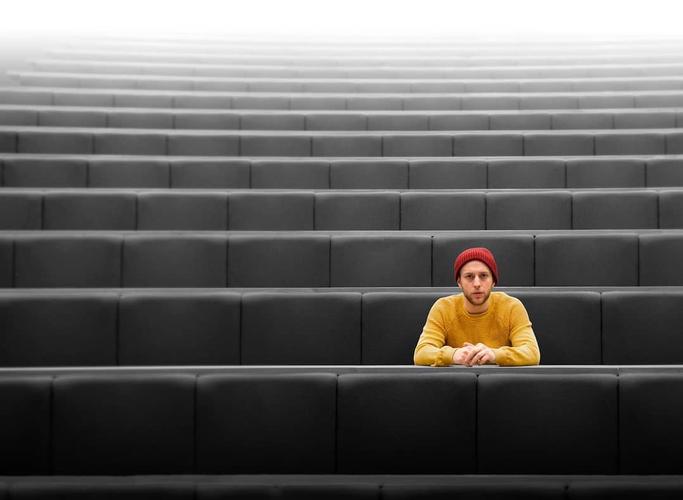 Ballistic is inspired by Elliott Rodriguez, who killed some students at the University of California in 2014. One of the never ending gun related incidents in American schools and campus. But who are the guys who get a gun and decide to kill their peers? To understand it we follow the life of one of them through the monologue of Mark Conway.

We see him since he was twelve years old loving 007 video games , and then going through the divorce of his parents, his attempts to find a girl and then the terrible bullying that sends him into a zone of darkness, hate, isolation and revenge until the day he walks into the Campus with a gun to make a massacre.

Mark Conway brings to vivid life his character who goes from the struggles of a teenager to a boy with a God complex.

This is a difficult and disturbing play to see but it's food for thought.