There is a new Billy Flynn in town... 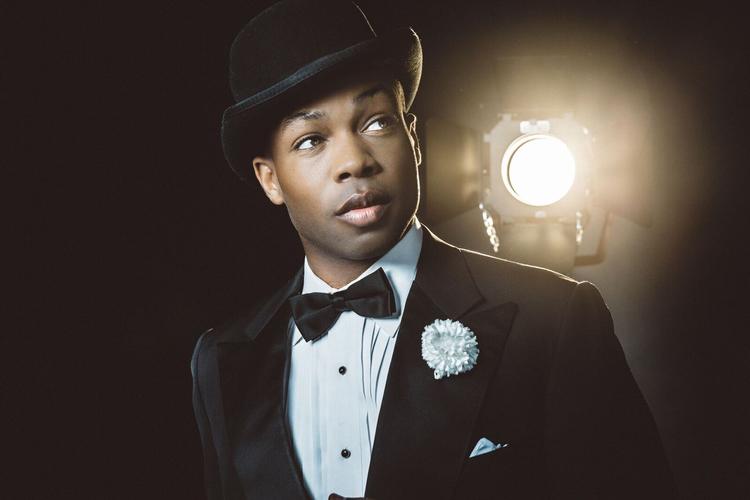 Star of RuPaul’s Drag Race, American Idol and YouTube sensation Todrick Hall will star as Billy Flynn in CHICAGO from 19 November 2018 until the end of the show’s run at the Phoenix Theatre on 5 January 2019.