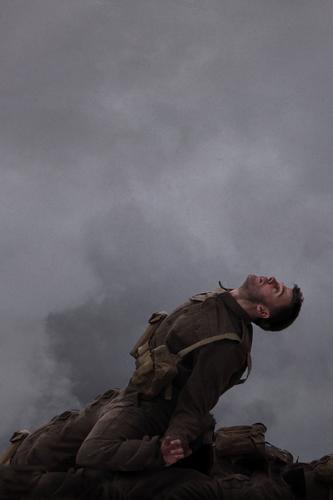 The internationally acclaimed BalletBoyz who will be opening a new adaption of their sell-0ut stage production Young Men at Wilton’s Music Hall this autumn from 13-17 November.

Young Men is an intensely moving production chronicling of the experiences of young soldiers sent to fight in The Great War, through the medium of dance. Uniquely for a dance production, Young Men is a hybrid adaptation of live dance, music and film. The all-male dance company BalletBoyz will perform sections from the original stage version of Young Men (Sadler’s Wells, 2015) against the backdrop of their Rose d’Or award-winning BBC screen adaptation which saw them become the first ever dance company to present a full-length feature film.

Young Men, a portrayal of love, friendship, loss and survival, is choreographed by award-winning Iván Pérez and features a live version of the score by cult singer-songwriter Keaton Henson. 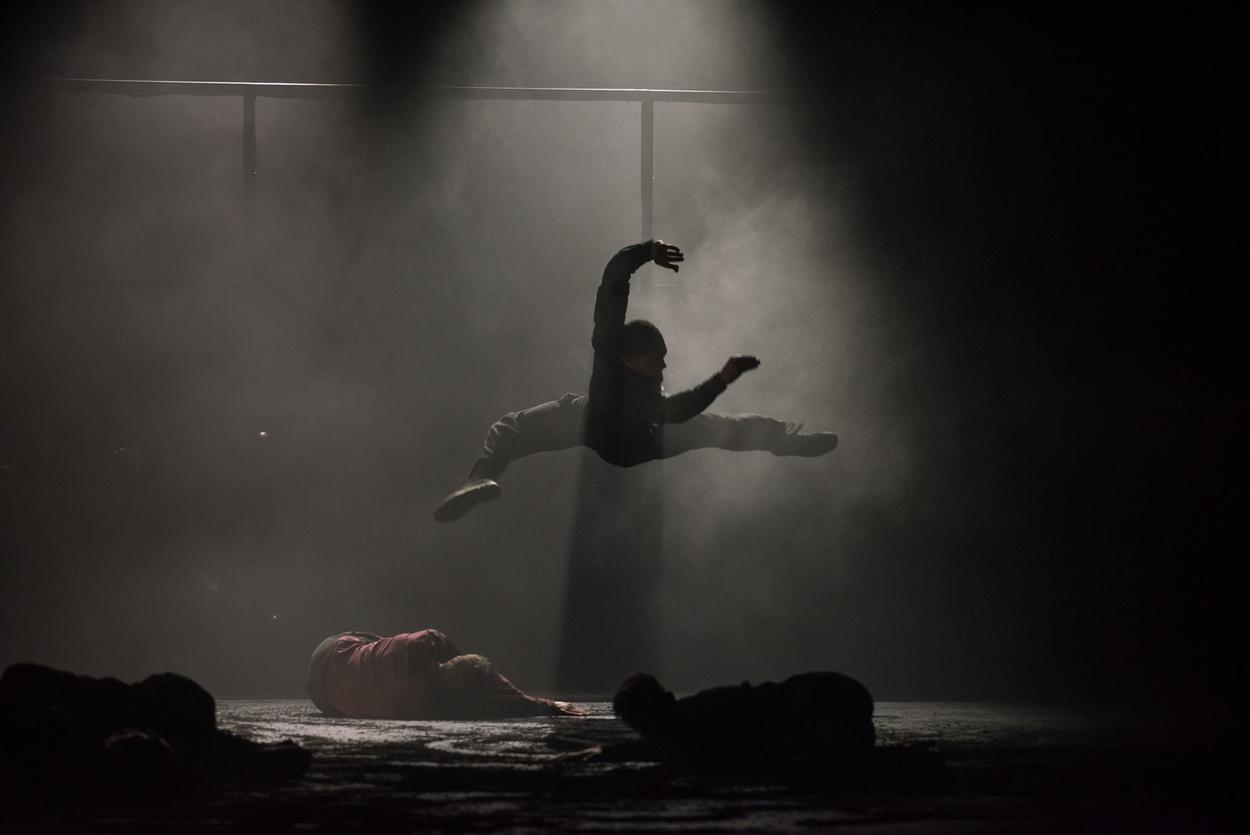 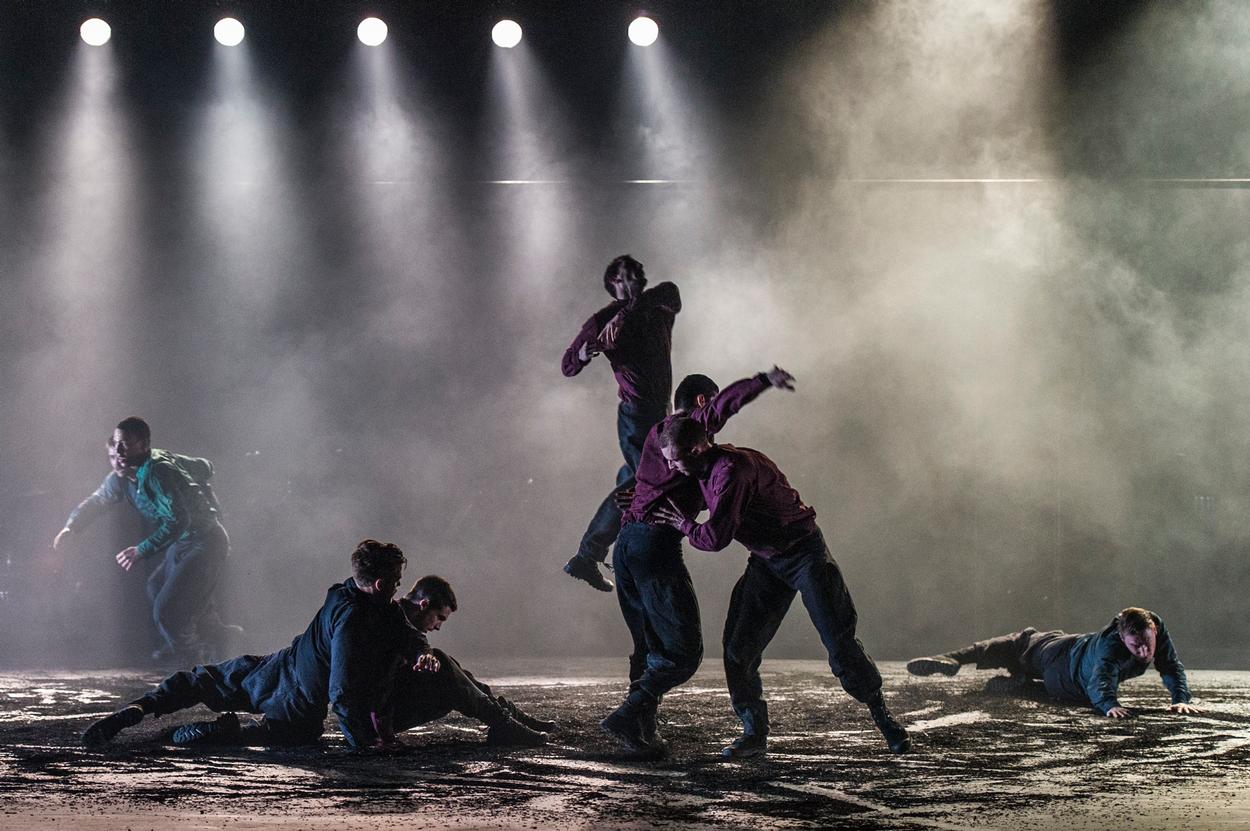 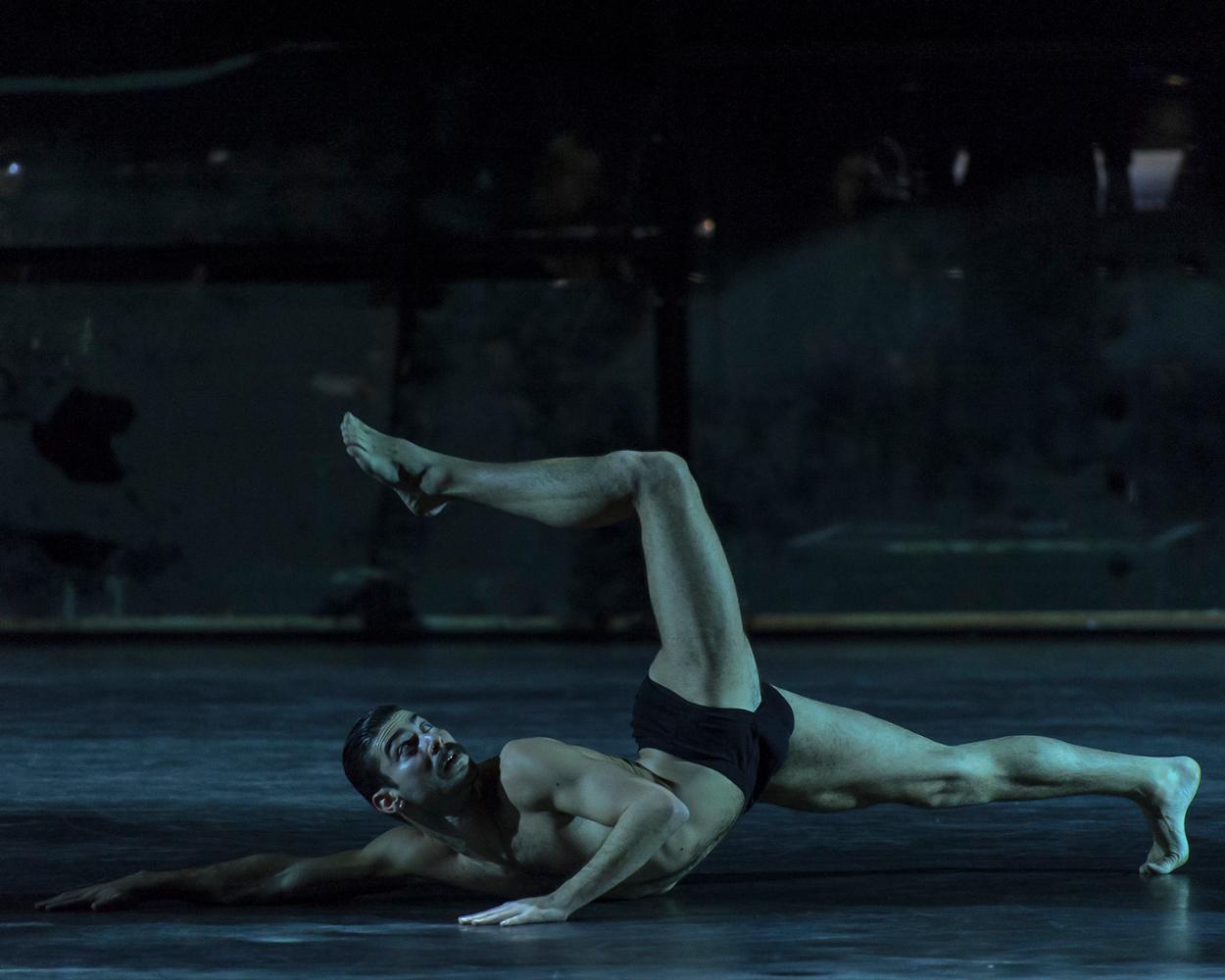 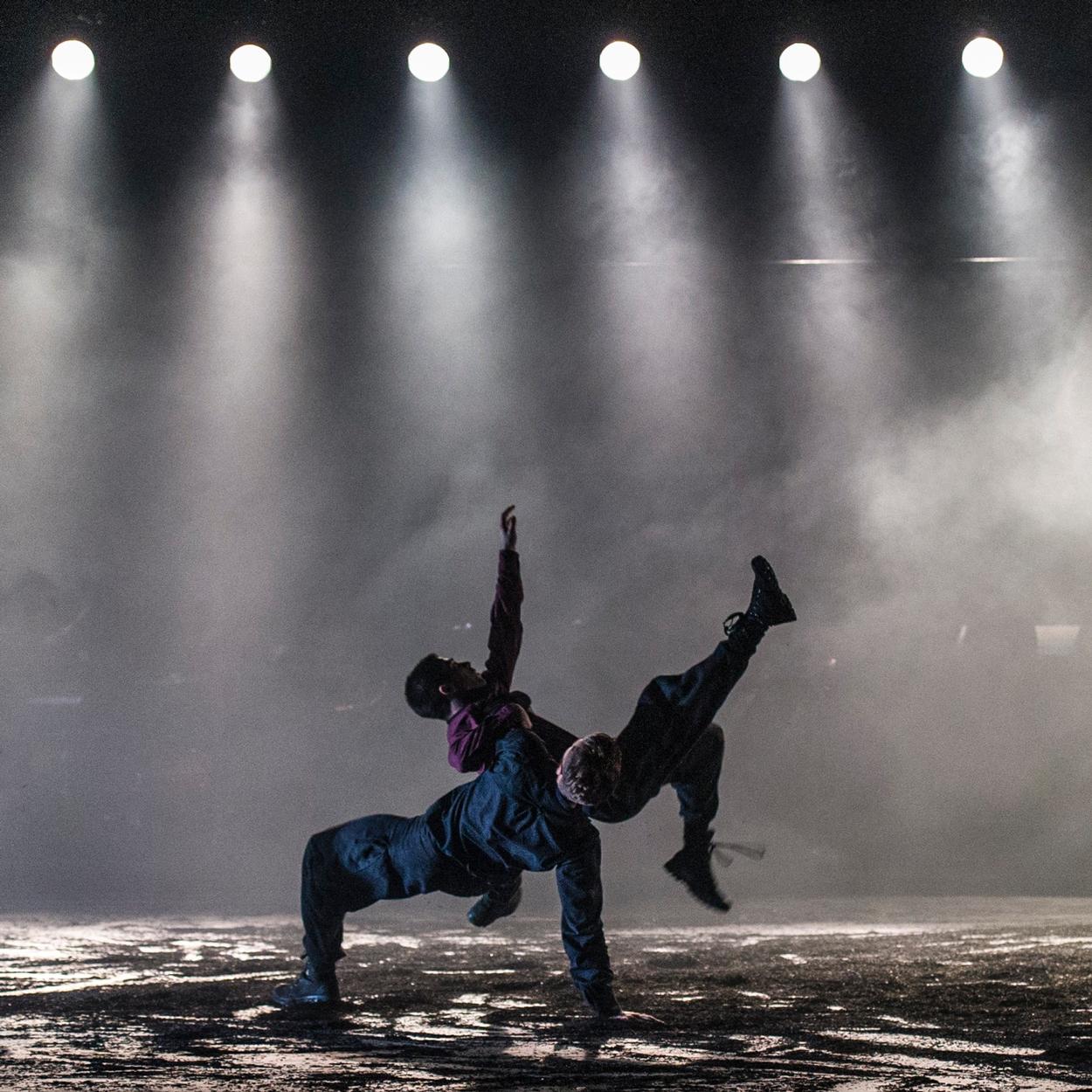 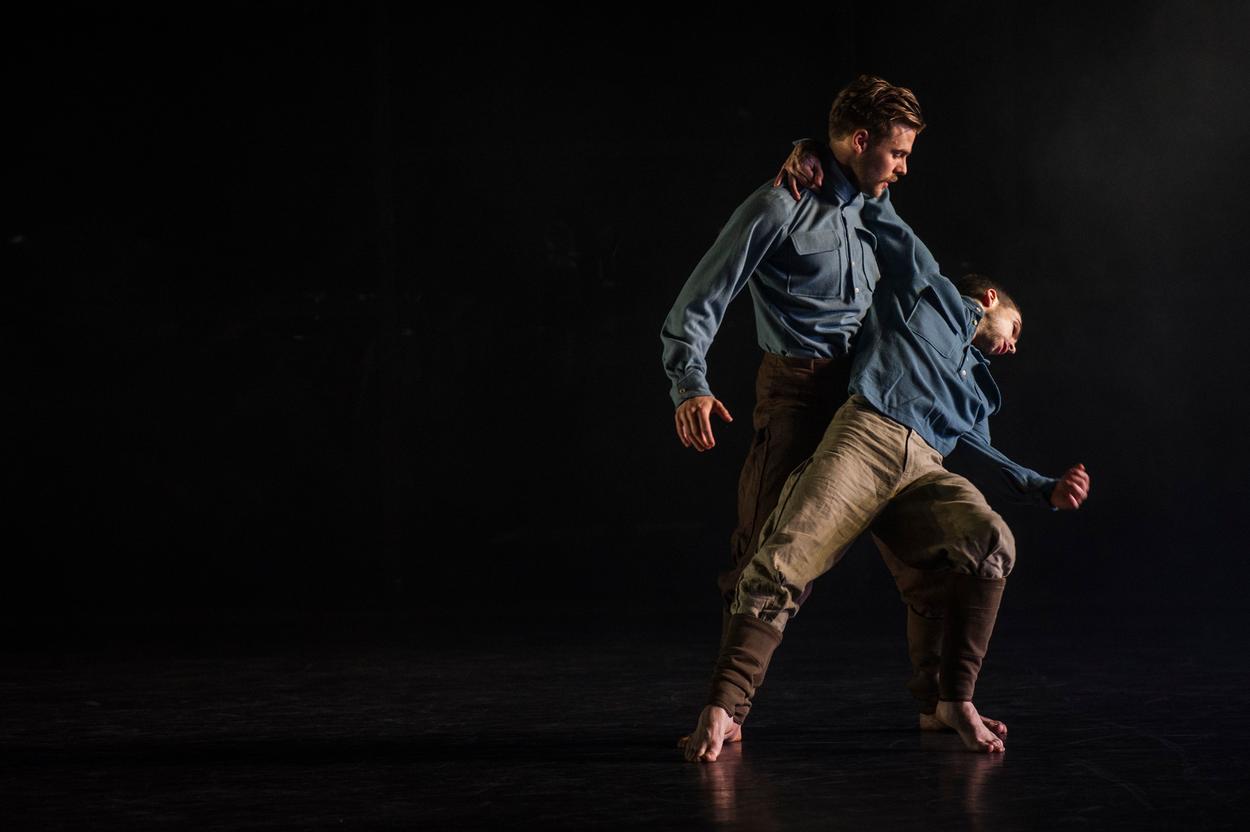