The famous film has become a Broadway musical 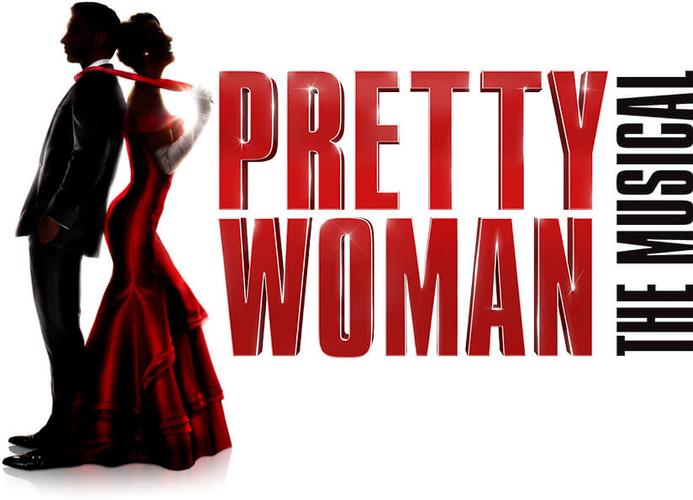 I originally had mixed feelings about this show being an adaption of the iconic 1990 Garry Marshall movie.. but as a show still in its previews, with one of the shorter Rush Ticket queues, it seemed worth a shot.
For anyone who may not have seen the film, Edward Lewis (Andy Karl), a lonely New York businessman, who spends his time scamming people out of their money through high end business deals, meets Vivian Ward (Samantha Barks), a street worker. He pays for a night of her time, which eventually turns into 6 days. He grows fond of her and wants to give her a better life, and so he transforms her into an elegant lady; buying her expensive outfits and taking her to mingle with his high brow friends.
She begins her sequence of nights enjoying this ravish lifestyle. But, as time passes, she starts to fall for him, which is when trouble begins.
Due to the show arising 28 years post the film premiering, the writers make it more about Vivian saving Edward, rather than visa versa, which is definitely the case in the film. She brings out a softer side to him, forces to him to rethink his lifestyle and the way he treats the people around him.

This is a collaboration between Bryan Adams and Jim Vallance, and in a time of revolutionary writers such as Jason Robert Brown, Pasek and Paul, and Lin Manuel Miranda, who bring such intelligent melodies and lyrics to their work, these songs just seem abit bland. You could take them out of the context of Pretty Woman and they would work anywhere. They’re definitely catchy, but it’s the voices of the cast that make the show unforgettable. The rock score mixed in with some gorgeous ballads is definitely not expected but works to bring the different sides to Vivian’s character out, and shows the real power of Orfeh’s voice.

Whether you love the film or are just up for something new, I recommend catching this show whilst you can!