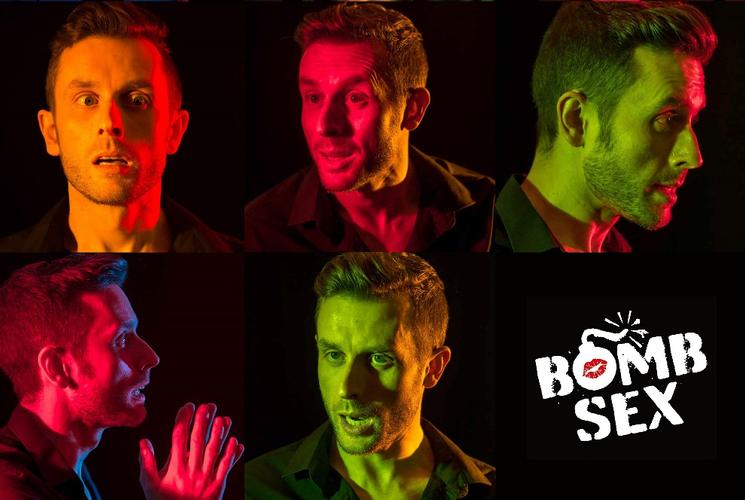 Bomb Sex is a one-man show which follows eight characters on both sides of the Irish Sea during the troubles.

At times it's like watching an Eighties sketch show, albeit in the upstairs room of a small Islington pub, as actor and writer Fintan Shelvin flits from character to character, accent to accent.

The literature promises dynamic story-telling - presumably a reference to the idea of having many seemingly unconnected characters whose confluence is not clear until the end. It's a neat theory, but in reality it makes for a pretty unfulfilling audience experience, as each character is not given enough stage time to make us care about their destiny.

There are some funny moments and the ending is undoubtedly emotional - though the fate of most of the characters remains a mystery (another issue with the dynamic story-telling).

Like a lot of small productions by up-and-coming talent - and Shelvin shows more than enough in Bomb Sex to be worthy of the noun - you can't help leave the theatre with the feeling that the whole thing could have done with an editor, an experienced eye to bring all the clever ideas and observations together into a balanced production worth paying the price of the ticket to see.