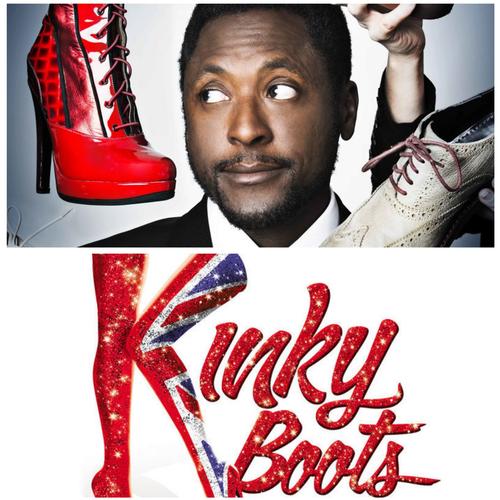 For his solo debut at Crazy Coqs, Matt has chosen his favourite songs. Songs that have shaped his life.

Matt goes through his career, from being a contestant of The Voice, to The Lion King and Avenue Q in the West End and , of course, Kinky Boots, for which he won an Olivier Award for playing Lola.

The choice of the songs follows this journey.  “They live in you” from The Lion King and “I am not my father’s son” from Kinky Boots were the most emotional moments of the night.

He was joined on stage by Bleu Woodward, original Kinky Boots co-star. They sung a beautiful duet from Miss Saigon (The Last Night of the World), before Bleu’s beautiful rendition of Adele’s “All I ask”.

Matt was recently awarded an MBE for his contribution to Theatre. He has a great voice and a natural charisma that shine in this cosy venue.