Just Another Love Story - Review - Above the Arts Theatre

Did anybody say Sondheim? 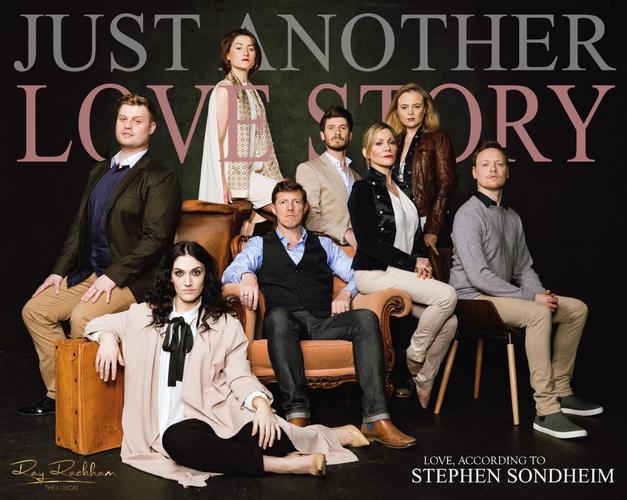 Stephen Sondheim is the American composer behind a multitude of musicals and classic songs. God knows how many Awards he won in his life…

So, musical tributes to this music genius are common, and actually there are some in London right now.

This one, Just Another Love Story, born by an idea of Ray Rackham, Artistic Director of London Theatre Workshop, squeezes 42 Sondheim’s songs in less than 2 hours (including 15 minute interval). Pretty impressive, isn’t it?

Above the Arts theatre is such a nice venue. It is an intimate room, with very comfortable seats, and the space is used very cleverly. The actors sing and move around the room and around the audience (with some interaction too) and I found it very lovely – better than seeing them just singing on the stage.

About the songs, there are so many – as I said – and all well performed. My favourites were “Losing my mind”, sung by Oscar with a rare intensity (and it is one of my favourite song in general: who can forget Liza Minnelli’s version?) and “Sooner or Later”, from the Madonna’s movie Dick Tracy, sung sensually by Anita. Another special moment was the duet between Belinda and Oscar “Unworthy of your love”, from Assassins.

It is an unmissable night if you are a Sondheim’s fan, and a very enjoyable one if you just like good music and good voices. 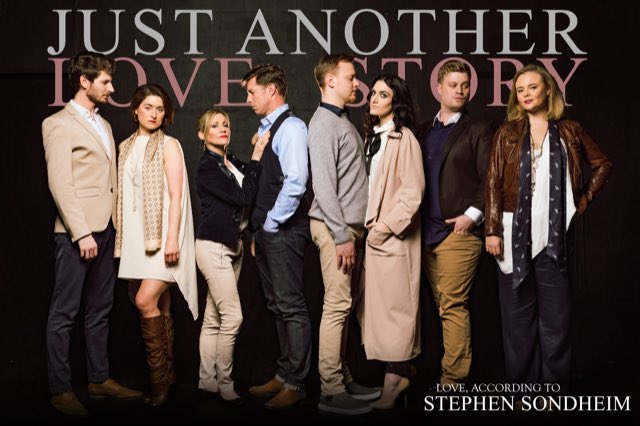