Are we really free or are we living in golden cages? 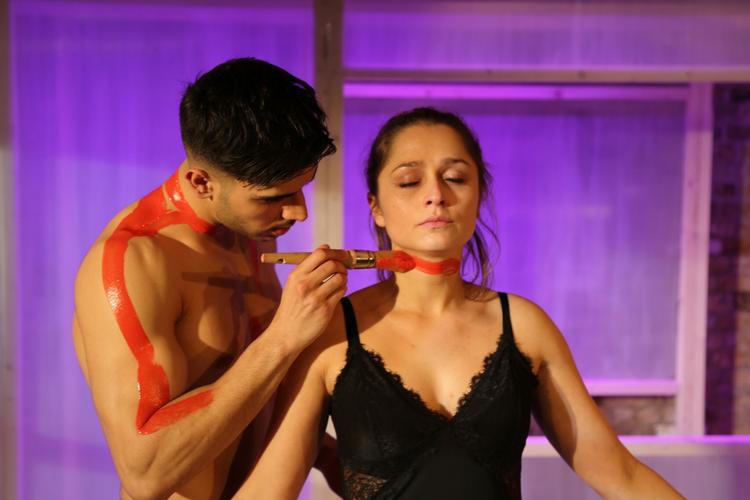 Melissa (Sarah Alles-Shahkarami) is a paintress and a teacher, but she has lost her inspiration not just for her job but also for her marriage. One night, she decides to commit suicide, and when she is just about to do it, Mehdi (Moe Bar-El) knocks at her door, after disappearing from her life, two years before.

Mehdi brings back a secret and someone hunting him, the ghost of his dead friend Khan (Ali Azhar).

Moormaid is a play, written by Marion Bott, about healing and salvation through art.

I don't want to spoil too much, but the narration has some unpredictable twists: the play is initially funny, then shocking, and at the end philosophically cathartic.

Arcola is such an intimate venue, and I was sitting on the edge of my seat because this is that kind of play where you really don't know what is going to happen, and it could be anything. And, also, it is a beautiful one to watch, because of the great use of lights, music, and physicality of the actors.

Sarah, Moe (see my interview here) and Ali are all their UK stage debut, and I can't think to a better way to make it. 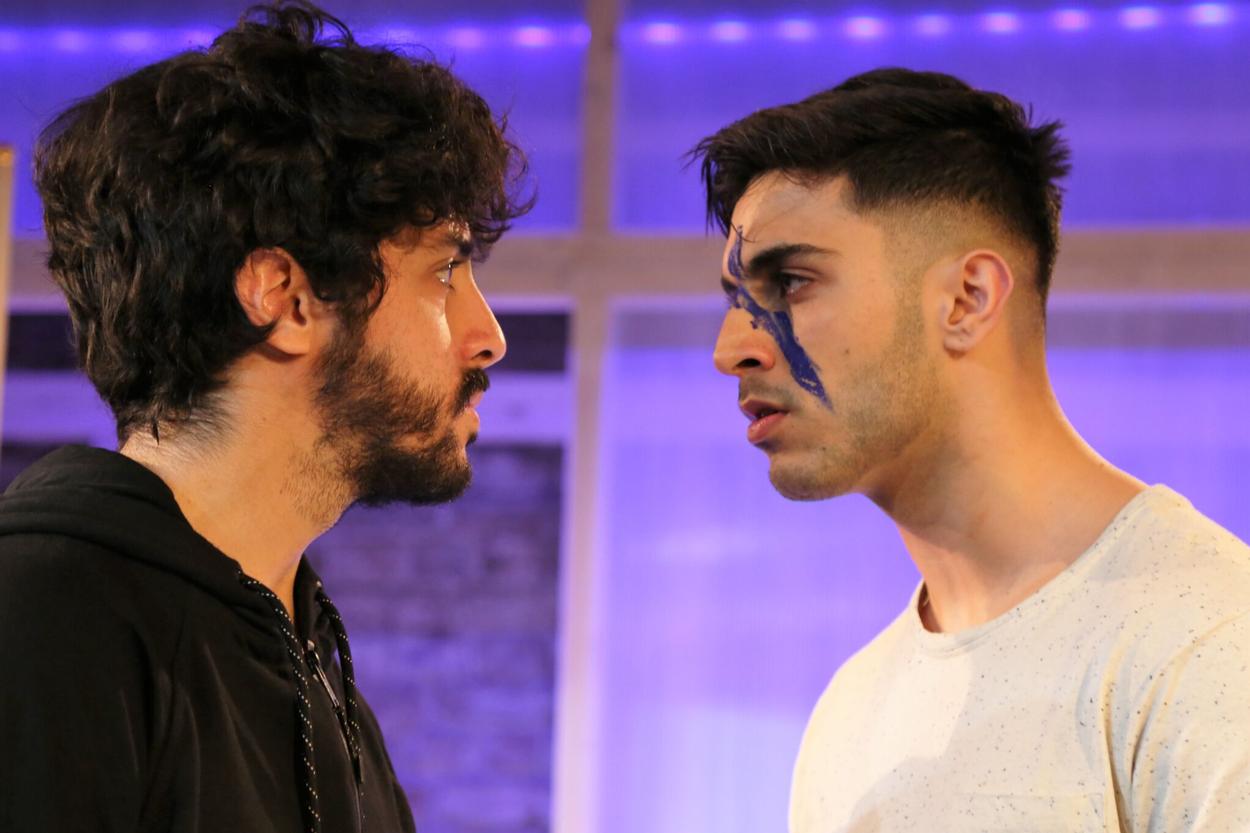 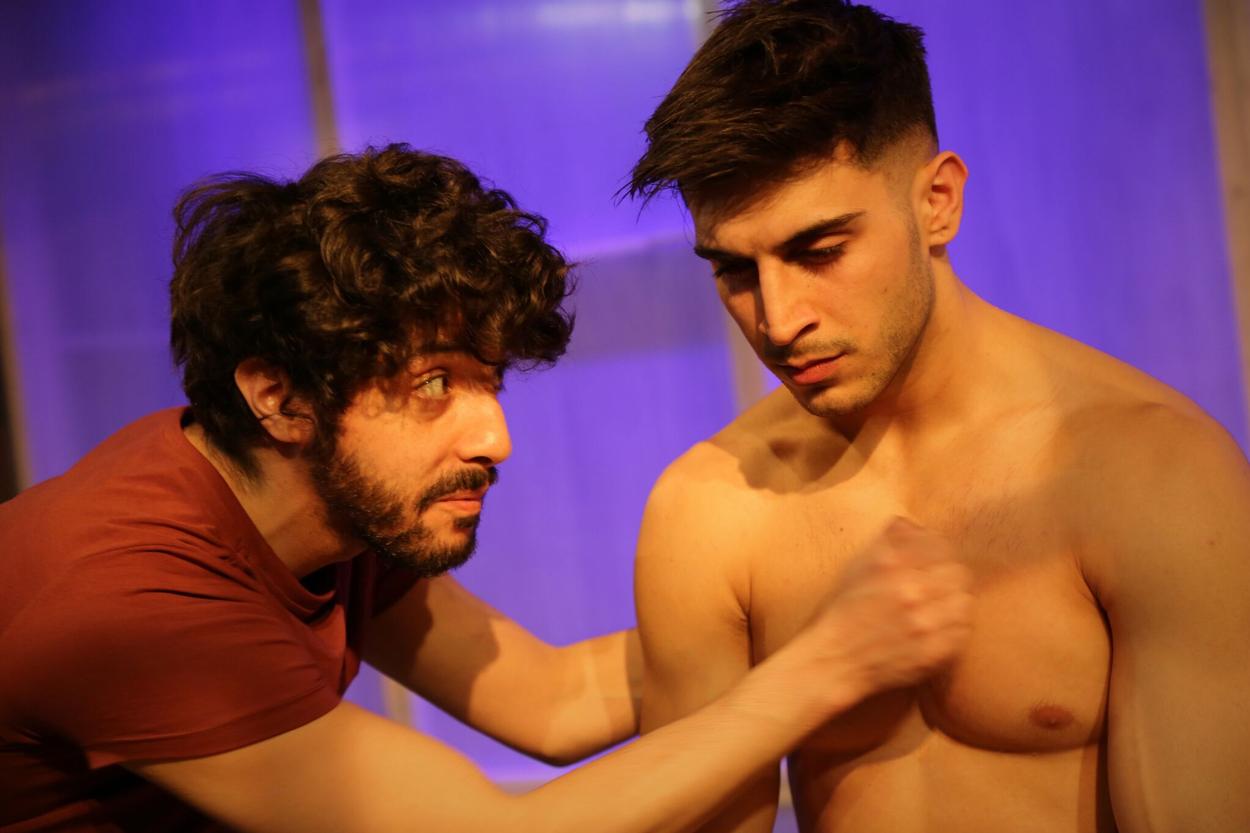 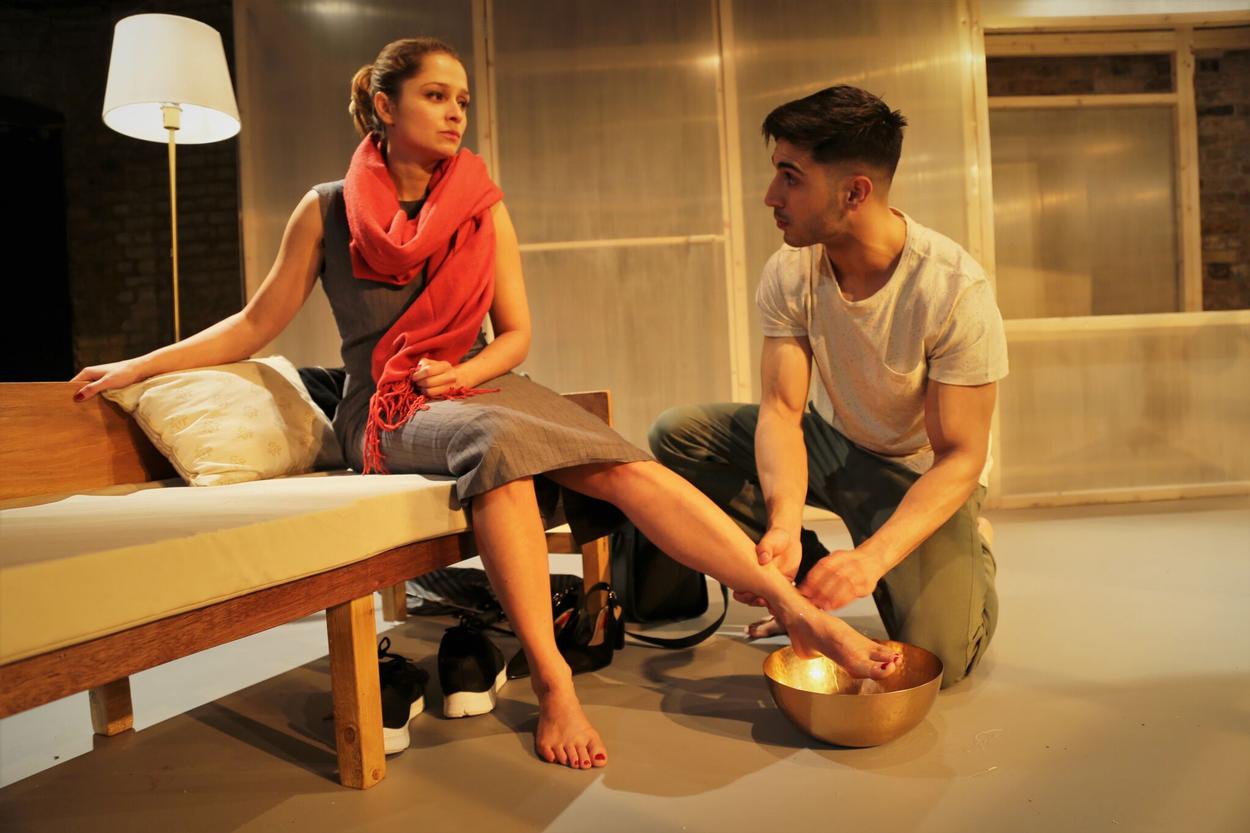 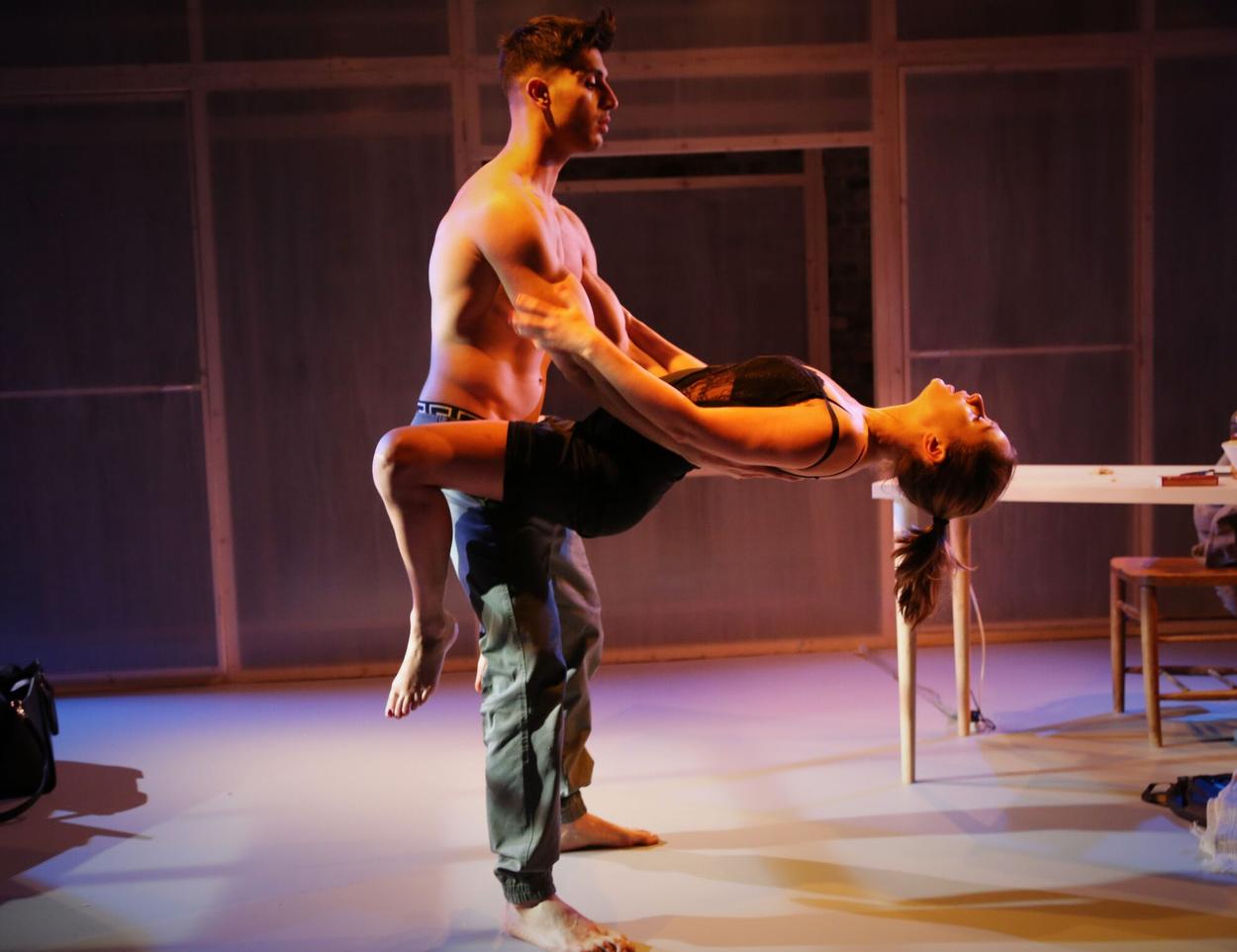