A soldier? A time traveler? Definitely an actor... 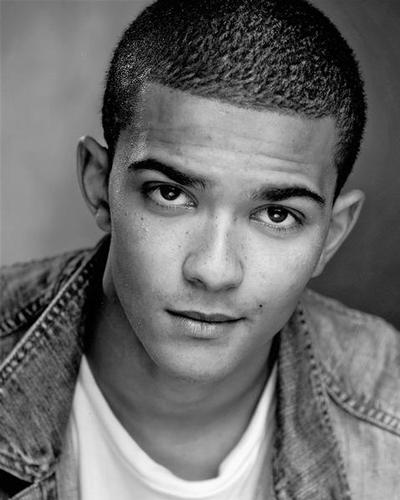 You are in the cast of the play Not talking, opening at Arcola theatre soon. Can you tell us more about this play and your character?

This play follows the stories of four people whose lives are all changed by a series of life altering events. At first, we are not sure how the characters are all linked, but as the play unfolds all becomes clear and we understand who these people are to each other. I play Mark a newly recruited private in the British army, who is struggling to fit in with his new environment. Mark is a character with a lot of inner conflict – The bigger the front, the bigger the back.

I’ve been very lucky with my career as work has always (mostly) been synonymous with travel. Nothing quite beats having breakfast and a good coffee in a new city before going to work and pretending to be a soldier or time traveler.

Highlight include filming at the foot of the Eiffel tower and hiking Cape town's table mountain on a day off.

Last couple of shows I've seen In London that I’ve really enjoyed are “Misty” at the bush written and performed by Arinze Kene, “Beginners” by Tim Crouch at the Unicorn theatre and “The encounter” by Complicite.

All three of these pieces have left me feeling joyous at the current state of British theatre. They explore story telling in its most simplest form whilst also managing to reinvent what you think is possible. 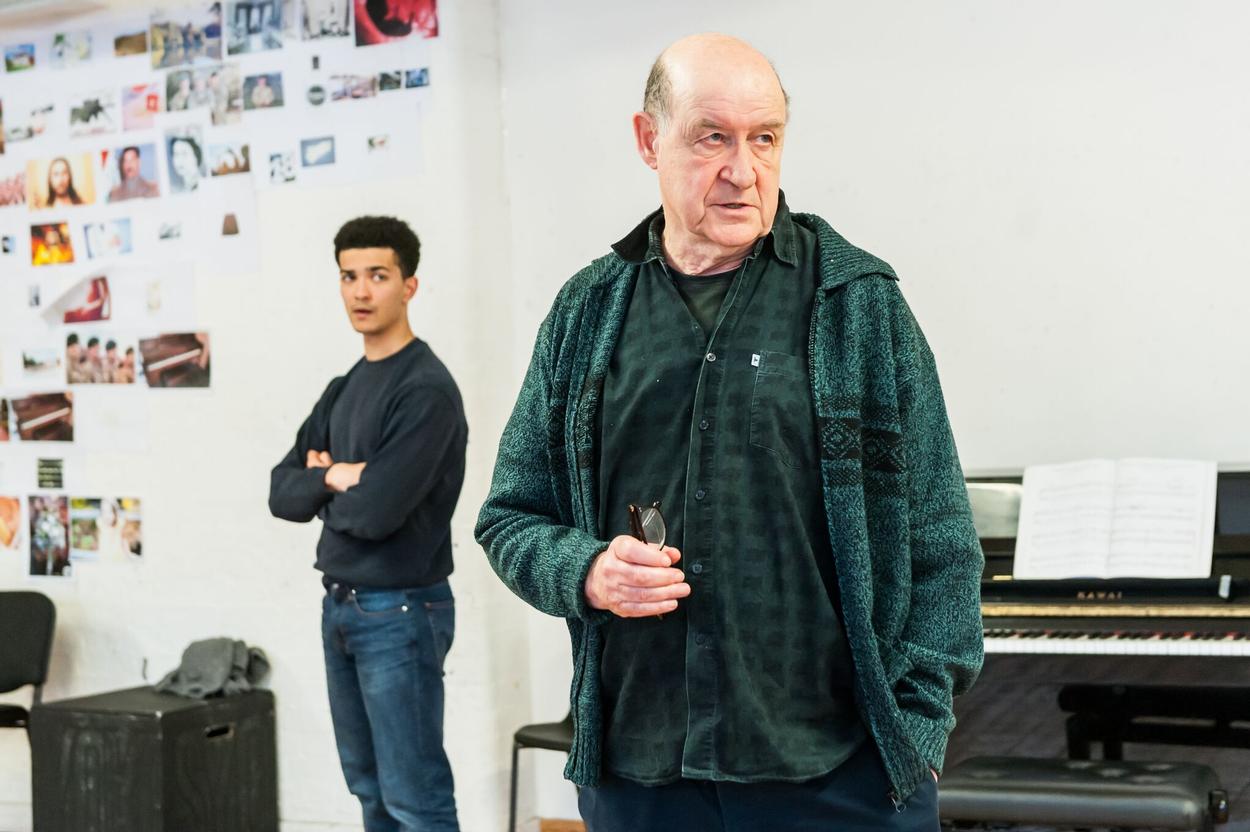 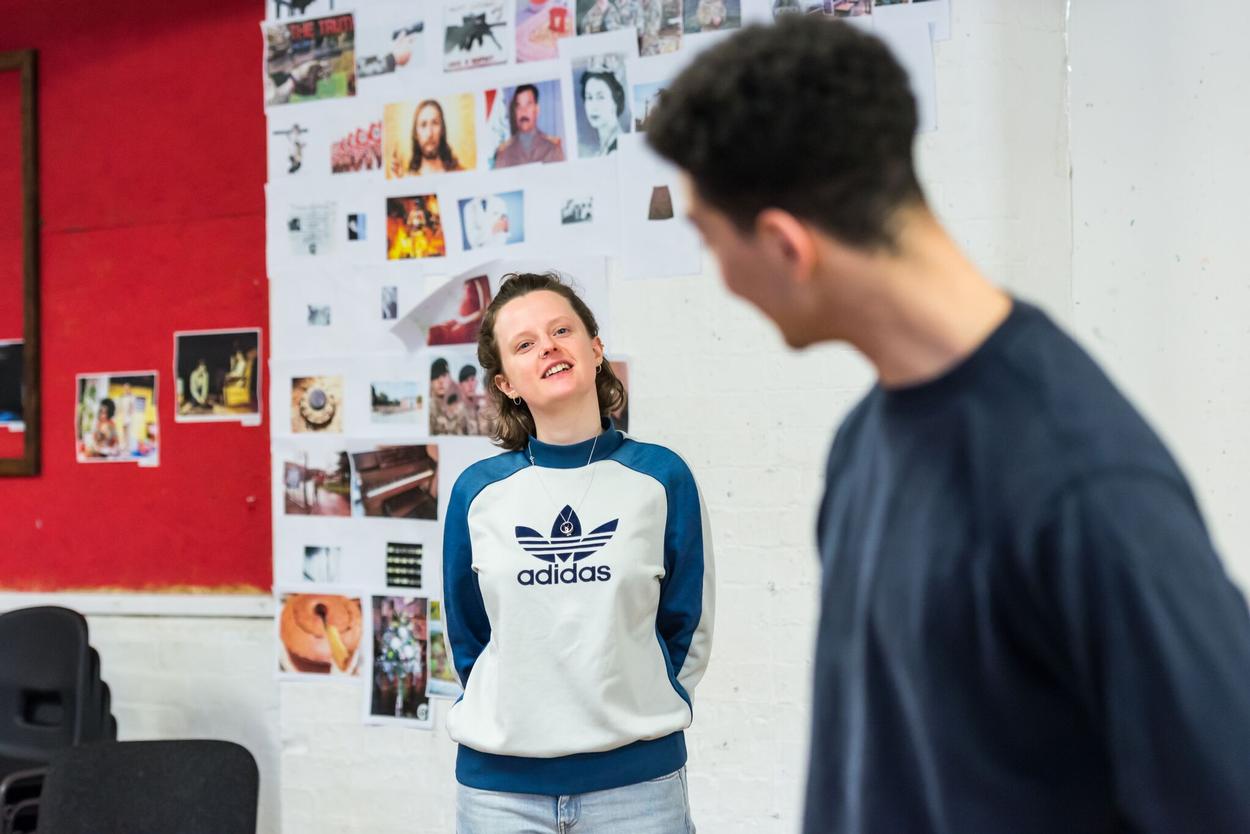 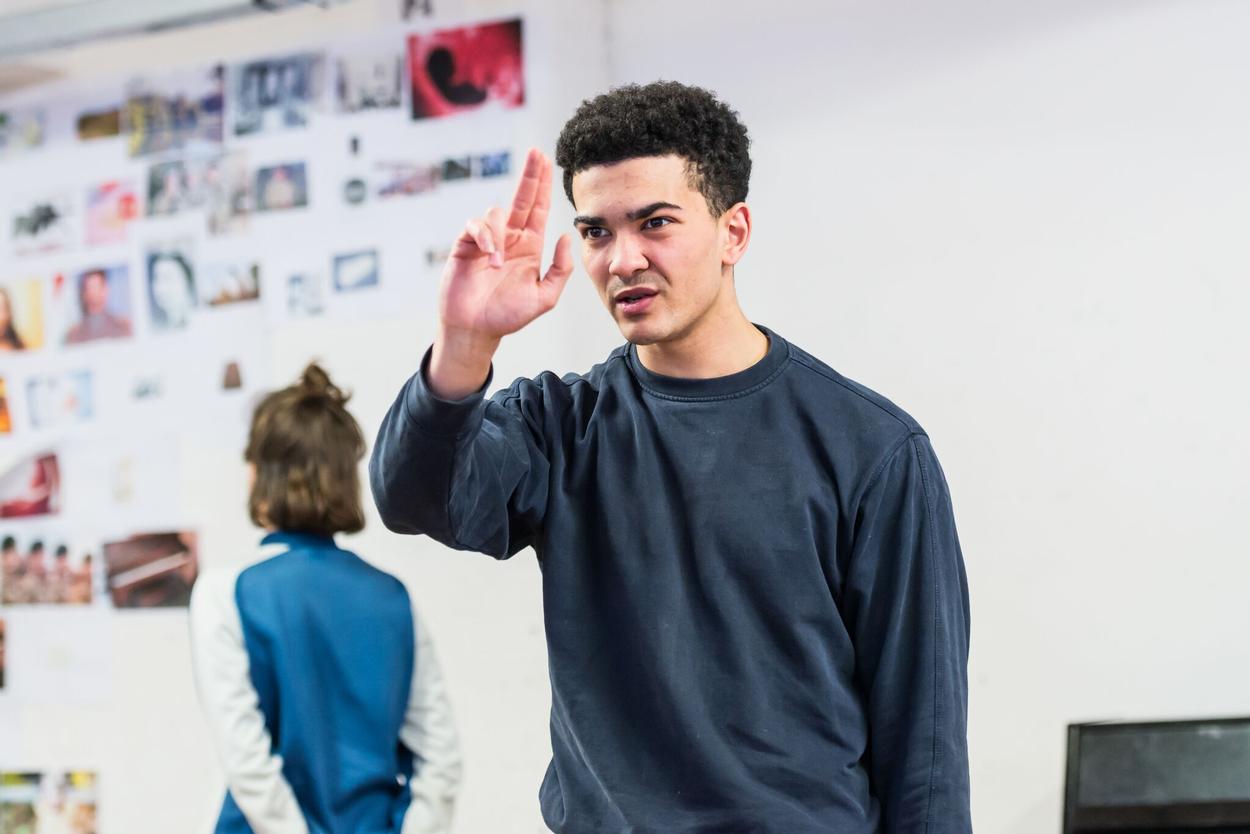