His career goes from stage to TV and films. And we can’t wait to know him better 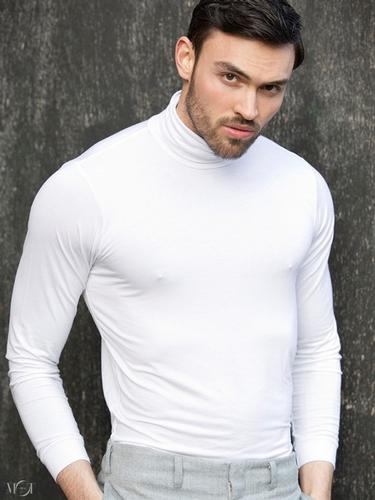 I grew up on the Isle of Wight in the south of England, being cut off from the mainstream really gave me a push to move away and do something exciting! So I did, I was very grateful for what I had achieved ,then being in the mainstream made me not want it anymore, I fell in love with art house film, being from an island that didn’t have or show any of them at the cinema, that is now where my passion lies.

Art house film is what really excites me and makes me feel. There are so many great underestimated little films that are beautiful and look stunning. It’s not all about robots and blowing people up. The difference with film to theatre is that film is here forever , it captured you in that moment and is here for the rest of time for all to see.  Stage, people take it away as a memory. Both are beautiful concepts.

Just like my film tastes, it’s no difference to the sort of theatre I like. I prefer fringe, in an obscure venue, making you feel something. Sometimes going to see something in the West end is like going to Cineworld. The last thing I saw was Vincent River at The Park, a two hander, small venue and absolutely heartbreakingly stunning.

Are you working to a new project?

Yes! I’m super excited for my new film “HIS HANDS” It’s a silent short riddled with mystery, directed by myself and very talented cinematographer Darius Shu. It will be out this summer.

We will see you soon in your new movie, then. Thank you, Arron! 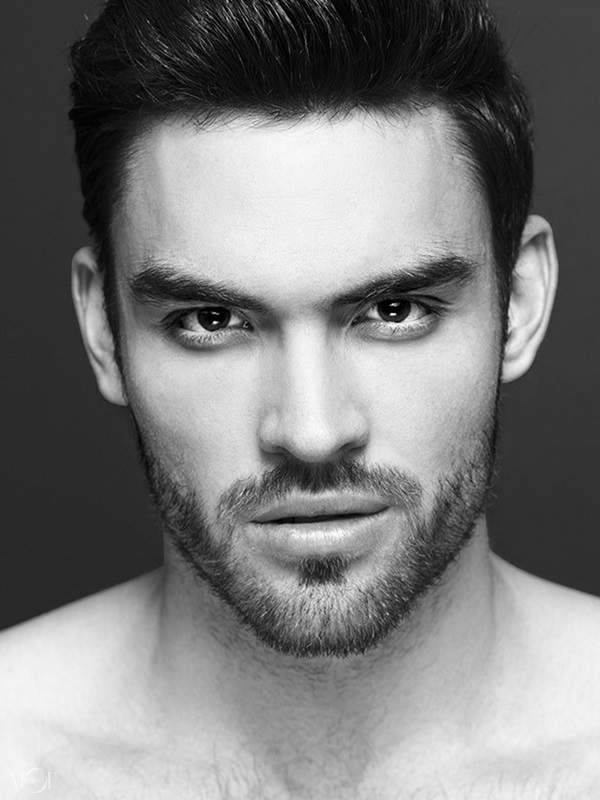 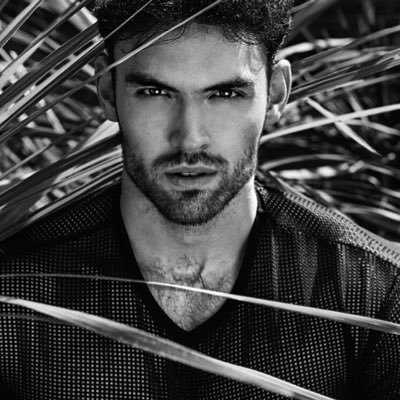