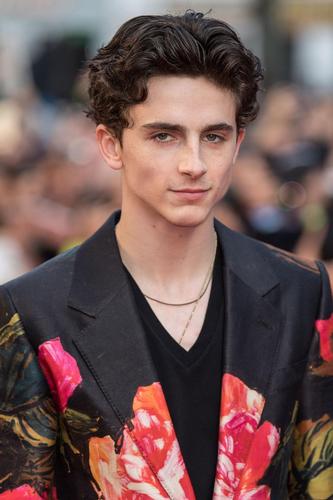 The Old Vic's production of 4000 Miles has been postponed until the venue re-opens, it has been announced.

The piece, which stars Timothée Chalamet and Eileen Atkins, was due to open next month at the central London venue. The Old Vic wants to be stress that they will be "honouring all 4000 Miles bookings for a later date. Audiences need to take no action – their booking is safe." A set of FAQs is available here.

Chalamet, who has appeared in Little Women, Call Me By Your Name, The King and Lady Bird, was due to play the 21-year-old Leo in the show. Atkins, who was last on stage in London in Florian Zeller's The Height of the Storm, plays Leo's grandmother Vera who is suddenly visited by her grandson in the middle of the night.

A reopening date has yet to be announced.