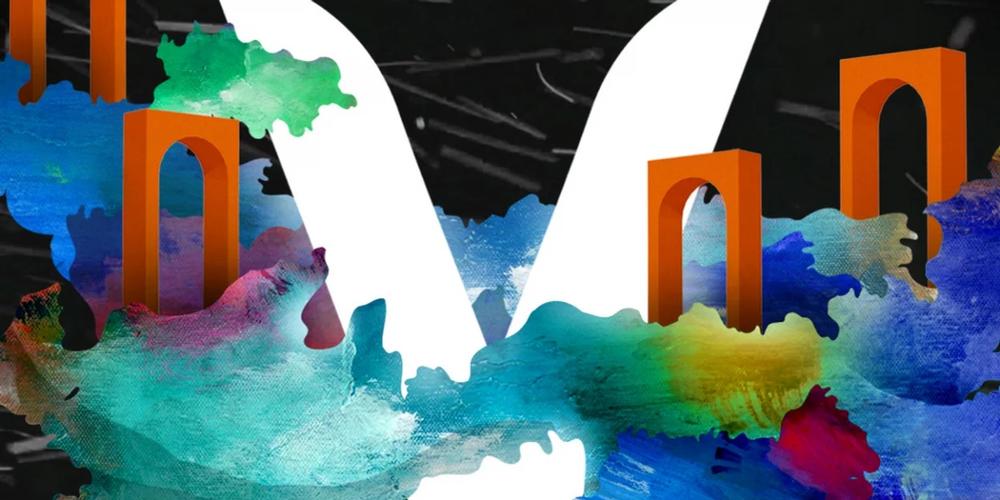 Upstart Theatre present the year 2119 and get their curious audience to recolonise Mars.
The premise is a brilliant one, if by happenstance you became one of the leaders of a new world... How would you run it?

With the audience grouped into six, each Republic was given a tablet described as "Legacy 21st century technology" to keep the facade of being in the future prevalent. The tablet presented the functionality of the entire session; each round would present the groups with a set of resources that the teams can choose to spend their limited "Mars credits on". No one knows where the currency comes from or how that logically works but its simple enough to run the game and doesn't need to be explained in such a short amount of time.

The structure works and there is very little to no lighting or sound design; this immersive piece is a perfect example of theatre being what you make of it. That being the case further interaction between the six teams would have lifted the energy in the room. Perhaps something to bring the more passive participants out of their shells could liven the piece.
Despite the intriguing concept, the hour felt lacking in a real or consequential climax, the conflict needed more praise and punishment to bring realism to life.

The theme feels very relevant and somewhat depressing and futile in the damp-smelling cavern of the Vaults. Hearing the tube lines of a busy metropolis run overhead while several groups of people agree on the "correct" way to run the world but jump back on the train tracks of the system the same as before once they leave the game.

Republic is a perfect example of exciting, divisive theatre today and with further development could be the key to venturing into new atmospheres.

It runs until 9 February