Who will be the next Harry Potter? 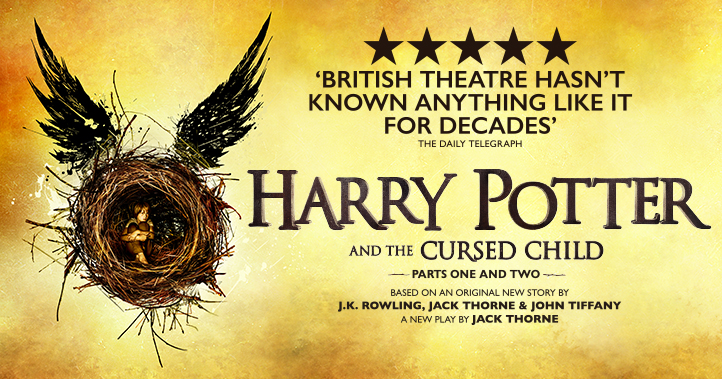 The third West End Cast for Harry Potter and the Cursed Child has been announced and will start performances on May 2018.

Harry Potter and the Curse Child received its world premiere in June 2016 at the Palace Theatre in London and won 9 Olivier Awards. The Broadway production will begin previews at the Lyric Theatre later this week (16 March), and in early 2019 the Australian production will open at Melbourne’s Princess Theatre.