At the Piccadilly Theatre on March 2021 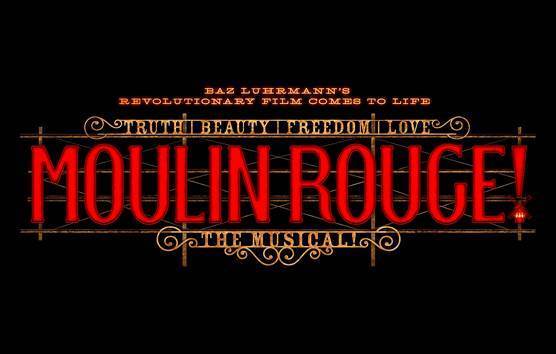 The first UK production of the acclaimed show will open at the Piccadilly Theatre in London in March 2021.

“After ten years in development, and following the fantastic response to Moulin Rouge! The Musical in New York, we are thrilled to be sharing this musical with audiences in the UK. We can’t wait to bring the show to London!,” said producer Carmen Pavlovic, Global Creatures.

Enter a world of splendour and romance, of eye-popping excess, of glitz, grandeur and glory! A world where Bohemians and aristocrats rub elbows and revel in electrifying enchantment. Pop the champagne and prepare for the spectacular spectacular...Welcome to Moulin Rouge! The Musical.

Baz Luhrmann’s revolutionary film comes to life onstage, remixed in a new musical mash-up extravaganza. Moulin Rouge! The Musical is a theatrical celebration of truth, beauty, freedom, and — above all — love.