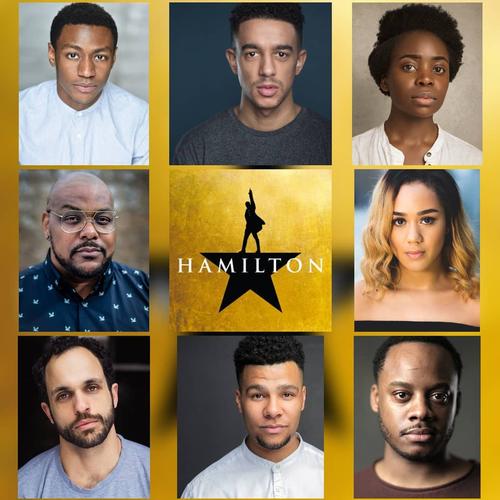 The new cast for the West End production of HAMILTON has been announced, as the show enters its third year at the Victoria Palace Theatre. Also announced is the release of further tickets with the show now booking in London to 28 March 2020.

HAMILTON has book, music and lyrics by Lin-Manuel Miranda, is directed by Thomas Kail, with choreography by Andy Blankenbuehler, musical supervision and orchestrations by Alex Lacamoire and is based on Ron Chernow’s biography of Alexander Hamilton. HAMILTON features scenic design by David Korins, costume design by Paul Tazewell, lighting design by Howell Binkley, sound design by Nevin Steinberg and hair and wig design by Charles G. Lapointe.