Life of Pi comes to the West End - News

with an unprecedented reconfiguration of the theatre 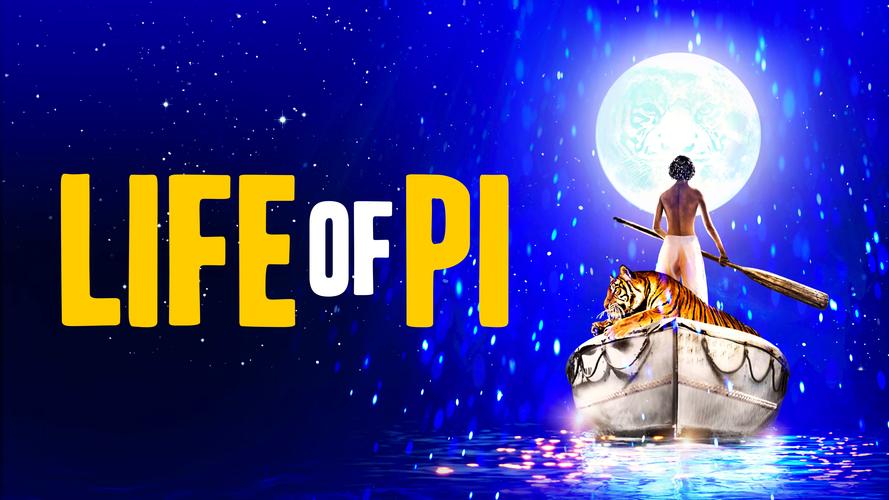 Simon Friend, the producer of the acclaimed Life of Pi, is thrilled to announce that the celebrated Sheffield Theatres production will transfer to London in 2020. Life of Pi – Lolita Chakrabarti’s dazzling adaptation of Yann Martel’s extraordinary, award-winning book – was awarded a string of five-star reviews when it opened in Sheffield earlier this year.

Life of Pi will transfer to the Wyndham’s Theatre, with performances beginning on Monday 22 June 2020 (Press Night: Thursday 9 July 2020). The production is directed by Max Webster.

For the first time ever, the historic Wyndham’s Theatre will be transformed to fully accommodate the magnificent elements of the production that left audiences mesmerised and won unanimous critical acclaim.

Cameron Mackintosh, the owner of the Wyndham’s Theatre, said: “Rarely does a theatrical version of a film eclipse the original, but the brilliant staged adaption of Yann Martel’s “Life Of Pi” is one of those exceptions and I am thrilled that it is coming to the Wyndham’s Theatre after its sensational sell out premiere at the Crucible Theatre in Sheffield earlier this year.

The production team’s approach to the material has been mirrored by their innovative reinvention of the Wyndham’s auditorium, rejigging levels and extending the stage over the stalls so that the floor and walls of the theatre become one complete surreal environment, that I think it will be even more intense than before. Audiences are in for a Pi-flying ride into their imagination!”