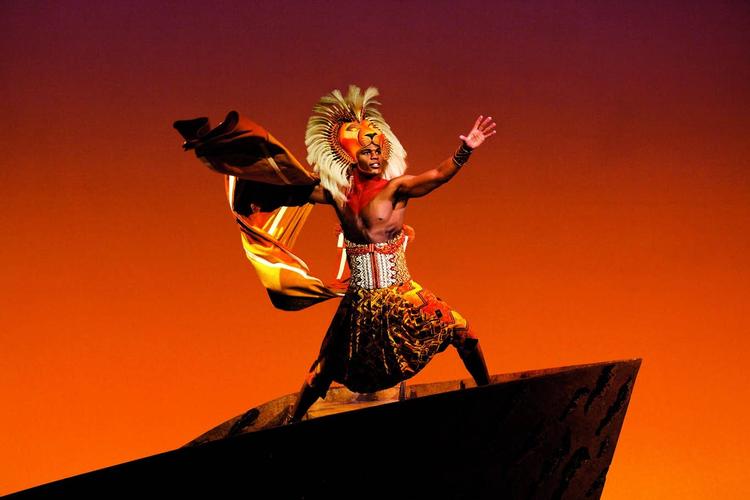 On 19 October, Disney’s THE LION KING celebrates 20 years in the West End, cementing its place in theatrical history as one of the most successful and beloved stage musicals of all time.

To celebrate this landmark achievement, THE LION KING will hold a gala performance on Saturday 19 October 2019 at the Lyceum Theatre, in support of the Elton John AIDS Foundation and the Royal Academy of Music. Tickets go on sale at 10am today and can be purchased from www.thelionking.co.uk/gala

Disney Theatrical Productions over the last two years provided scholarships to seven students from diverse backgrounds to study on the Academy’s Musical Theatre MA course, offering them the opportunity to nurture their talent and hone their performance skills. The scholarships illustrate both organisations’ ongoing efforts to redress the underrepresentation of BAME performers in musical theatre.

Since the UK premiere in London on Tuesday 19 October 1999, THE LION KING has entertained over 16 million theatregoers and remains the West End’s best-selling stage production and sixth longest-running West End musical of all time. An extraordinary team of more than 50 performers on stage and 100 crew off-stage present this global phenomenon every night to 2,200 people at the Lyceum Theatre, London.