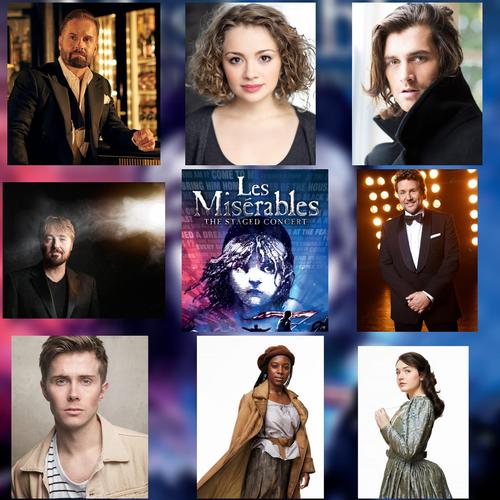 This spectacular staging of the legendary concert, with a company of over 65, will run from 10 August – 30 November 2019 at the intimate Gielgud Theatre, next door to the home of Les Misérables at the recently re-named Sondheim Theatre, previously the Queen’s.