The sensational hit, Bat Out Of Hell, is coming back to town with a brand new cast that's just been announced! 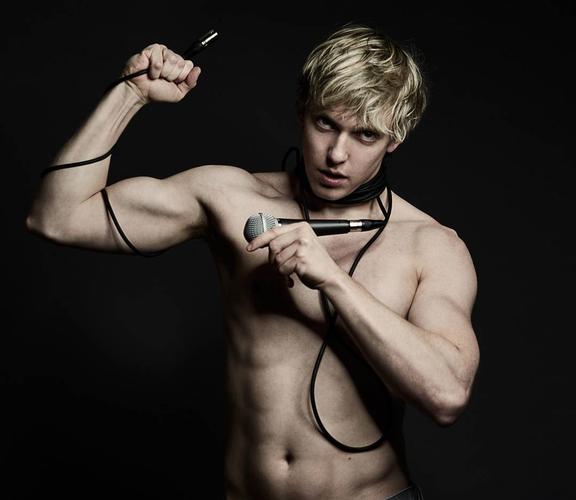 Bat out of hell is coming back to town. After being a sensational hit last year at the Coliseum (I watched it three times and loved it), and then been transferred to Toronto for few months, the explosive (literally) musical will be opening in April at the Dominion Theatre.

Good news to know that Andrew Polec and Christina Bennington will return to lead the cast as Strat and Raven, and so Rob Fowler as Falco andDanielle Steers as Zahara. What incredible performers!