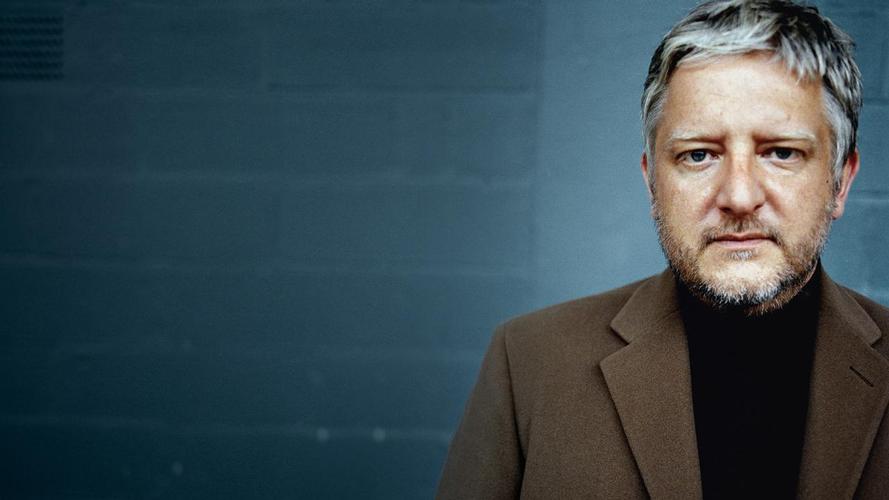 With the 2019 Queen's Birthday Honours having taken place just earlier this month, notable actors and actresses actually turned out to be the recipients of various honours. In fact, the number of actors being recognised for their craft only goes to show the depth to which theatre remains an esteemed and well-respected part of British culture. Of course, given the place the Queen occupies in theatre, perhaps the real Queen's involvement in doling out accolades should come as no surprise!

With that said, here are some of the wonderful theatre actors who were honoured at the occasion.

Long established as one of the most heralded stars of British theatre, Sir Simon Russel Beale was finally knighted in recognition of his career. That career began with work at the Royal Shakespeare Company during the early '90s, where Beale eventually got to work with esteemed director Sam Mendes. Mendes, known for films like "American Beauty" and "Revolutionary Road," eventually helped the actor win an Olivier Award for his performance in the title role of Chekhov's "Uncle Vanya" at the Donmar Warehouse.

Beale's other notable roles include turns as Cassius in "Julius Caesar" at the Barbican and the star in "Hamlet" at the Brooklyn Academy of Music, as well as various regular stints at the National Theatre harking back to 1995. Beale also became a familiar face on television, winning Baftas for his roles in an adaptation of "A Dance To the Music Of Time" and as Falstaff in "The Hollow Crown."

""It is a very great honour," he said of knighthood. "I think my mother, were she alive, would be very proud." 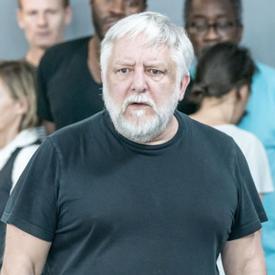 Cited as one of the reigning stars at the Queen's Birthday Honours after receiving her CBE, Colman first gained attention for her early role as Sophie in the Channel 4 cult comedy "Peep Show." She also made the rounds in theatre though, from her first foray with the part of Cathleen in "Long Day's Journey Into Night" at the Lyric Theatre, to her recent role in "Mosquitoes" at the National Theatre.

However, it is her turn as Queen Anne in the black comedy film "The Favourite" for which she is now most recognised. Colman beat the odds and picked up a surprise 'Best Actress' win at the Oscars just this year in recognition of this performance, and with more dramatic roles lined up she'll likely be a favourite for similar honours moving forward. It's a bit early for Oscars odds specifically, but the free betting platforms UK companies host online do touch on entertainment awards, so keep an eye out for Colman at the top of Oscars lists. For her part, the actress seems quite humble about all of her recent success. In fact, she even requested her award from the Queen be presented under her birth name, Sarah Caroline Sinclair, suggesting the newfound fame hasn't gotten to her. 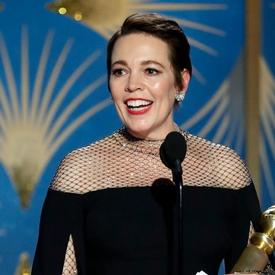 The 33-year-old Jumbo received recognition after finding fame in the United States for hit shows such as "The Good Wife" and "The Good Fight." Born in London, Jumbo has also enjoyed a successful stage career, and was nominated for an Olivier Award for her role in an all-female version of "Julius Caesar" at the Donmar Warehouse a few years back. This theatre experience, she says, eventually gave her the confidence to start projects like her one-woman show "Josephine and I," which revolves around the life of Josephine Baker. 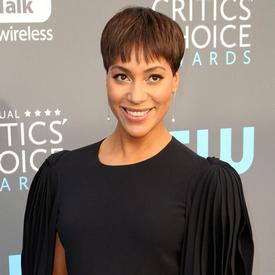 You've got her name wrong . She was christened Sarah Caroline Olivia Colman, but preferred Olivia so took that as her first name and kept it as she got into acting . She then married Ed Sinclair but naturally kept her established stage name . We would all like to know what name she signs on legal documents - or what's on her passport - Olivia Colman or Sarah Sinclair ? But she likes her private life to remain just that, i.e., private. Meanwhile her friends just call her Collie...... of course !
Chip Cope28-Jun-2019 : 11:34:42