There can be miracles, when you believe 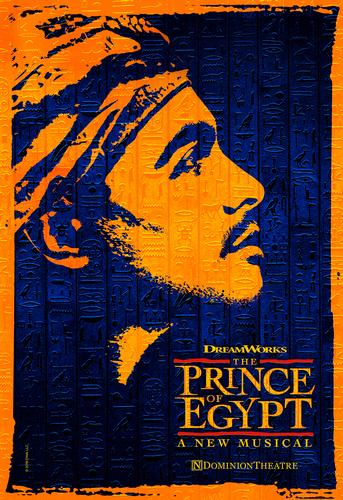 Tickets go on public sale at 10am on Monday (3 June 2019). Performances begin at London’s Dominion Theatre on Wednesday 5 February 2020, with an official London premiere on Tuesday 25 February 2020, for a limited 32-week engagement only. Tickets will be available via www.ThePrinceofEgyptMusical.com, in person at the Dominion Theatre Box Office and by phone: 0345 200 7982 (+44 161 876 2405 if dialling from outside the UK).

THE PRINCE OF EGYPT has music and lyrics by Stephen Schwartz and a book by Philip LaZebnik and features 10 new songs written by Stephen Schwartz, together with 5 of his acclaimed songs from the DreamWorks Animation film, including Deliver Us, All I Ever Wanted, Through Heaven’s Eyes and the Academy Award®-winning When You Believe.