Essentially a very good play, I just have doubts about the plausibility of the story and telling the difference between dream and reality. 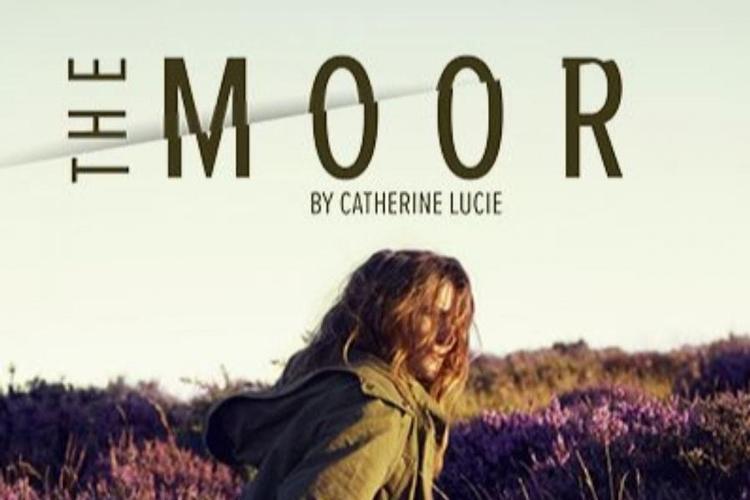 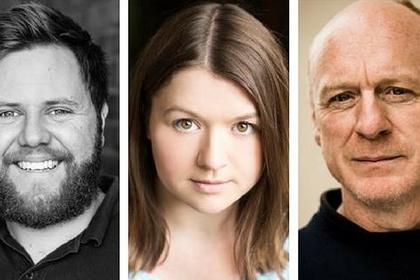 Bronagh has just came back from her boyfriend’s birthday party and fallen asleep. When she wakes up she finds out from the TV that a guy she briefly spoke to at the party is gone missing. She thinks that her jealous and violent boyfriend could have killed him, because he saw them talking. Or maybe she not just talked with him? Or everything was just a dream?

I enjoyed this psychological thriller. It captured my attention throughout and I thought the acting was brilliant (all the three actors, and especially Bronagh – Jill Mcausland).

Bronagh hates living at the heart of the moor and this sense of oppression is well translated into the stage.

I just have few doubts about the plausibility of the story; the fragmented memories of Bronagh and the confusion between dream and reality: is she mentally ill? And why the boyfriend can’t remember anything about night? He did not seem so drunk when he comes back home from the party, and definitely he would remember if he killed somebody.

But, a part of these details, as I said it is a very enjoyable play. The truth sometimes is not easy to get.